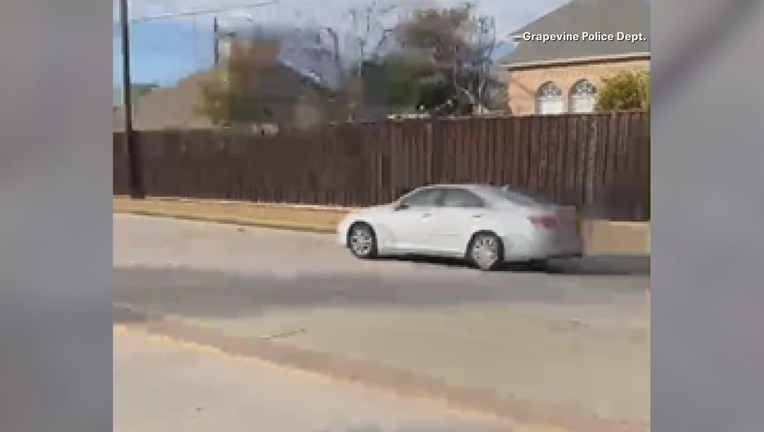 The two 14-year-old boys were hit while crossing Meadowlark Drive at Glade Road on Friday.

Witnesses told police the driver hit them after swerving to pass another vehicle.

One of the boys is now in serious condition. The other was treated for minor injuries.

A third teenager was able to jump out of the way.

Anyone with information about the suspect or the suspect’s vehicle is asked to call the Grapevine Police Department.