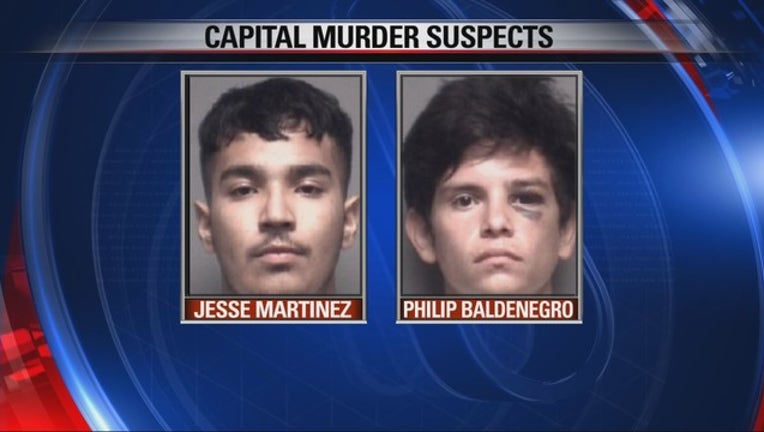 When the victims fought back, police said the suspects shot Morillo and assaulted Lobos. Morillo later died in a hospital.

Martinez and Baldenegro ran from the scene but were later found and arrested.

They are both facing charges for aggravated robbery and capital murder.