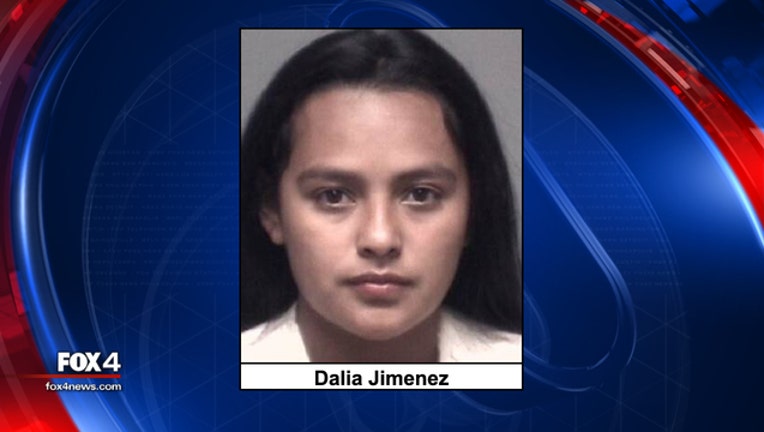 DALLAS - A Grand Prairie woman accused of intentionally setting her 5-year-old stepdaughter's face on fire was indicted this week.

Dalia Jimenez was indicted on a charge of felony injury to a child. She is scheduled to appear in court on Aug. 14.

In May, Jimenez confessed to pouring rubbing alcohol over the girl and using a lighter to ignite it to punish her for yelling.

During an interview, the little girl told investigators that her stepmother hit her repeatedly with a belt and burned her.

"This is probably the most extensive injury that I've ever investigated," said Grand Prairie Police Det. Greg Parker.

The child and her younger sibling were removed from the home.