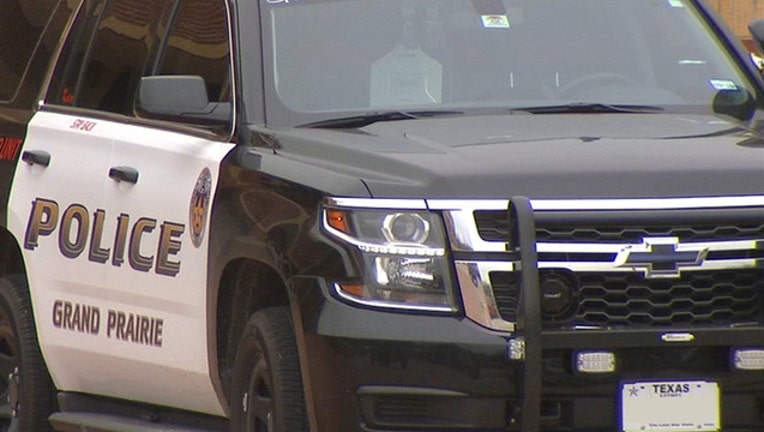 A man and woman were found dead of an apparent murder-suicide in a Grand Prairie home on Monday.

Police classified the incident in the 700 block of NW 14th Street as a family violence related murder-suicide.

The identities of the two people will be released after family have been notified.