The superintendent of Grand Prairie ISD was killed in a motorcycle crash.

The district confirmed late Monday afternoon that Dr. Susan Hull was on vacation in Arizona when the wreck happened.

The Arizona Department of Public Safety says the crash happened Sunday just after 2 p.m. on I-40 near Twin Arrows, Arizona. Hull was rushed to the hospital with critical injuries.

DPS says Hull later died at the hospital on Monday. School officials say she was surrounded by her family.

“This is a significant loss for the entire Grand Prairie ISD community as well as the education community at large,” said Burke Hall, President of the GPISD Board of Trustees. “Over the past 12 years, Dr. Hull has made a significant impact on GPISD and helped establish our reputation around the globe. She also made a lasting difference in school children around Texas through her advocacy and creativity. She will be sorely missed.”

DPS says no other vehicles were involved in Sunday's accident.

The superintendent was an avid motorcycle rider who previously posted pictures on her Facebook page of rides in West Texas. 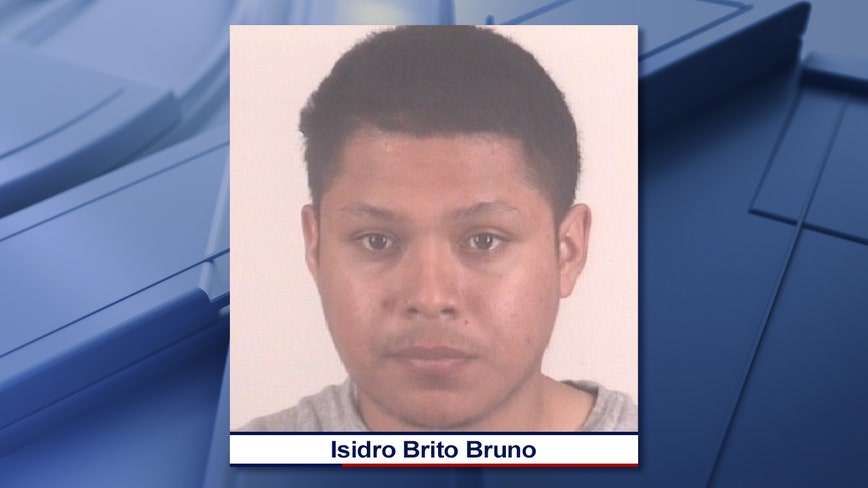