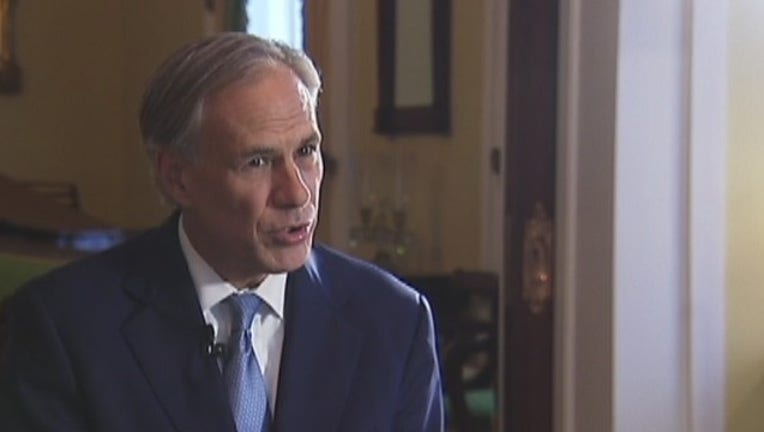 Governor Greg Abbott has formally announced his campaign for re-election next year. The announcement comes just days before the special session is set to begin.

Friday also marks the anniversary of when Abbott revealed his original campaign four years ago.

It's not clear who will run against him since no major democrat has expressed any interest. Lieutenant Governor Dan Patrick denies rumors he would challenge Abbott during next year's republican primary.