Recent polling shows Texas Republican voters greatly energized by topics like the border, abortion and the economy. What’s still unclear is how much of a role the Uvalde shooting might play in shifting the electorate heading into November.

The economy is among the topics Republicans hope will energize voters as the Texas Republican Party convention got underway in Houston.

While geared toward the party's base, the convention can provide clues as to the direction of the party headed into the midterm elections.

What’s still unclear is how much of a role the Uvalde shooting might play in shifting the electorate heading into November. 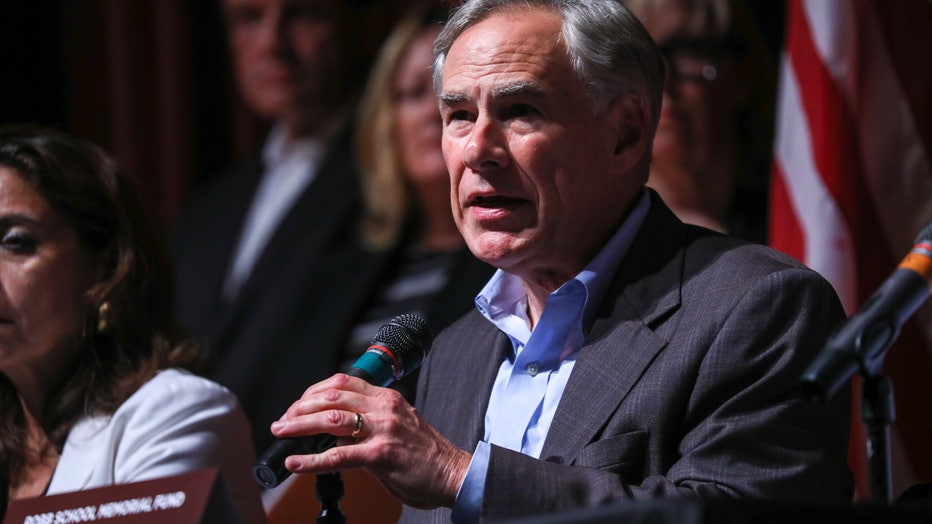 TEXAS - UVALDE, MAY 27: Texas Governor Greg Abbott speaks during a press conference about the mass shooting at Uvalde High School on May 27, 2022 in Uvalde, Texas. (Photo by Yasin Ozturk/Anadolu Agency via Getty Images)

It’s as new polling suggests the race is tightening between Abbott and Democratic opponent Beto O’Rourke.

A Quinnipiac poll out this week shows Abbott still has a five-point lead, but it’s much smaller than Quinnipiac’s December poll that showed the governor with a 15-point lead.

The poll was conducted in the wake of the Uvalde mass shooting. It also showed a slight majority of voters now believe stricter gun laws would decrease the number of mass shootings.

The governor briefly addressed the topic.

"Community safety also includes school safety," he said. "And let me be clear, we will not tolerate what happened in Uvalde, Texas. Period."

Gov. Abbott has had an at-times tenuous relationship with state party leaders. His remarks Thursday were separate from the main convention program, which he claimed was done to avoid financially burdening the party.

On stage, Party Chair — and former Irving state lawmaker — Matt Rinaldi left the governor out when praising officials for going on the offensive.

"Republicans like Lt. Gov. Dan Patrick and Ron DeSantis of Florida have stood up and gone on the offense against corporations like Disney who receive special favors from the government while taking harmful positions on social issues," he said.

And keeping on the offensive, Rinaldi called for the end of the bipartisan practice of naming Democrats to chair some House legislative committees.

"Going on offense means when we put our time and treasure into electing Republicans," he said. "We expect Republicans to lead our state and not the party that wants to destroy everything we hold dear."

Rinaldi is unopposed in seeking reelection as party chairman.

The convention continues into the weekend.