The letter lists areas of immediate action he wants taken following February’s deadly winter storm, including offering incentives to add natural gas, coal, and nuclear power plants to the grid. But he is punishing renewable resources, like wind and solar, if they don’t provide what he calls an adequate amount of power.

SMU Energy Expert Bruce Bullock believes this will even out the playing field.

"Rather than take renewables down, this is an effort in fact to bring natural gas back and level that out to make sure there is baseload generation out there. It’s something we have been calling for, for quite some time," he said. "The governor’s letter thankfully is one of the more substantive thing to come out of this debate, I think."

The directives come less than a month after the governor declared his legislature passed enough laws to fix the grid. 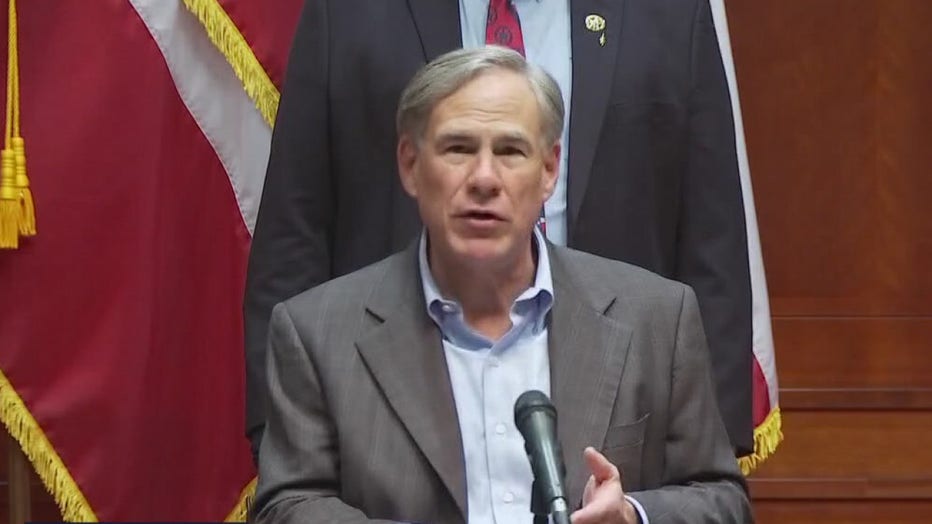 "This feels like returning to the scapegoat of renewables, which was the first line of attack," he said.

Gov. Abbott went on FOX News in the middle of the February’s grid collapse.

"Our wind and solar got shot down, and they were collectively more than 10% of our power grid," Abbott said in a Feb. 16 interview. "And that thrust Texas into a situation where it was lacking power on a statewide basis."

The governor had to immediately backtrack.

"Some of those coal and natural gas facilities either froze up or had a mechanical failure," he said the next day.

"The failures of the thermal power plants, the traditional power plants have really been a problem for Texas this year," Webber said. "But these directives from the governor seem to be rewarding them and punishing renewables, so this feels heavily politicized."

It’s still unclear what exact forms these incentives will take by the PUC.

The letter also calls for an established maintenance schedule for non-renewable electricity generators and to ensure dispatchable energy is available at any time.