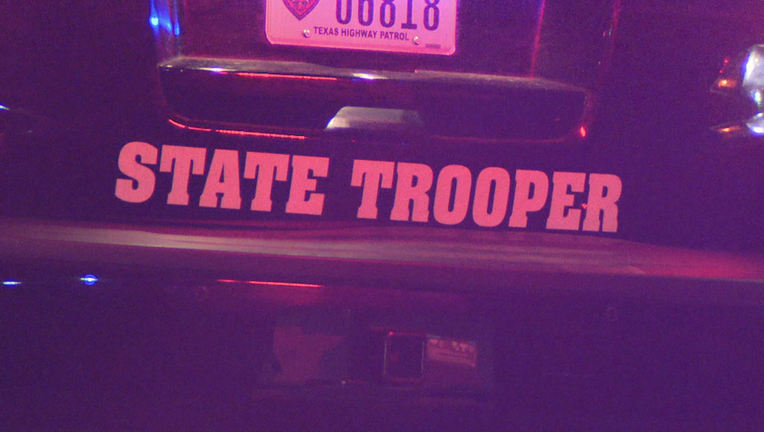 DALLAS - Texas Governor Greg Abbott has directed the Department of Public Safety to give support to Dallas PD in their efforts to combat the recent spike in violent crime in the city.

This comes after a request from DPD, and DPS will deploy several teams to assist, including DPS special agents, state troopers, and a team of DPS intelligence analysts.

Two helicopters and two patrol planes will also be used to give air support, and a team of Texas Rangers will help DPD homicide invesigations.

"The rise in violent crime in the city of Dallas is unacceptable, and the Texas Department of Public Safety will assist the Dallas Police Department in their efforts to protect the community and reduce this surge in crime," Gov. Abbott said in a statement. "Every Texan deserves to feel safe in their own community, and the State of Texas will continue to provide the city of Dallas with the resources they need to crack down on this heinous activity and protect Dallas residents."

“I am grateful for the Governor’s willingness to assist Dallas as we combat the unacceptable increases in violent crime in our city. As I said today, this ongoing situation requires an all-hands-on-deck response, and I will continue to push for strategies and partnerships that will reduce crime in our neighborhoods. The people of Dallas deserve our unwavering commitment to their safety.”