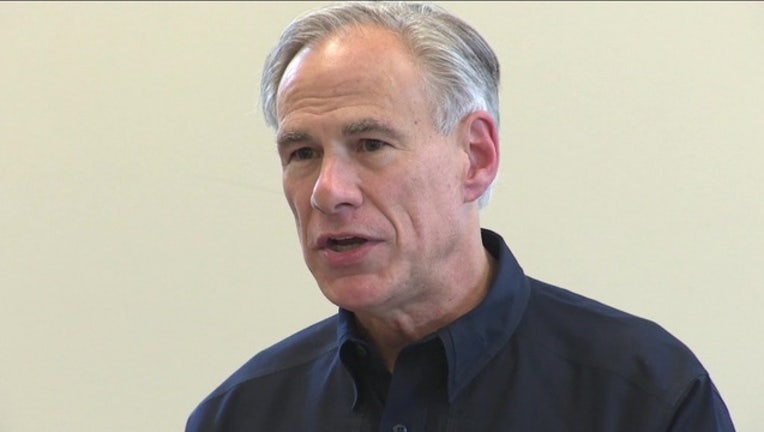 Texas Gov. Greg Abbott has issued a statement on the shooting that happened near an El Paso Walmart Saturday morning.

The mayor of El Paso confirmed that there were "several fatalities" from the shooting.

President Donald Trump also tweeted out about the "terrible shootings" in El Paso.