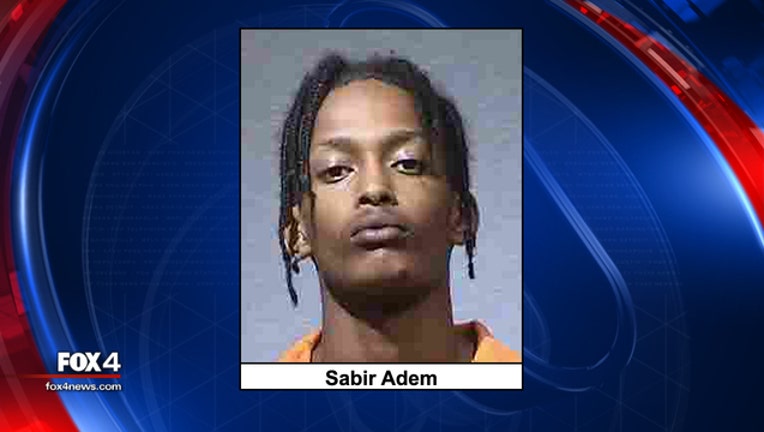 GARLAND, Texas - One teenager is dead and another is behind bars after a shooting in Garland.

Officers found Duncan suffering from a gunshot wound on Highwood Drive near Miller Road on the city’s east side. He died at a hospital.

The case is still under investigation.