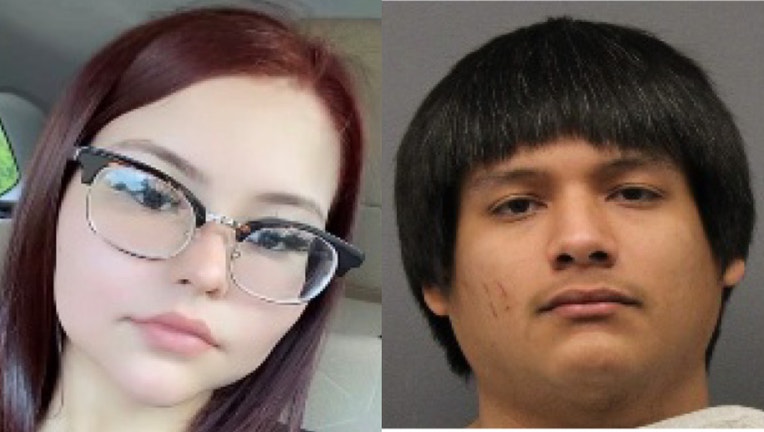 GARLAND, Texas - The 17-year-old Garland girl at the center of an Amber Alert issued Sunday morning has been found safe.

The Garland Police Department said Yadhira Montserrat Medina is now home safe with her family, but the case remains an active investigation.

The Amber Alert was issued for Medina after someone told police they saw her being kidnaped by her ex-boyfriend, 20-year-old David Emanuel Maldonado, Saturday night.

Police are continuing to investigate the kidnapping, though no further details have been released at this time.