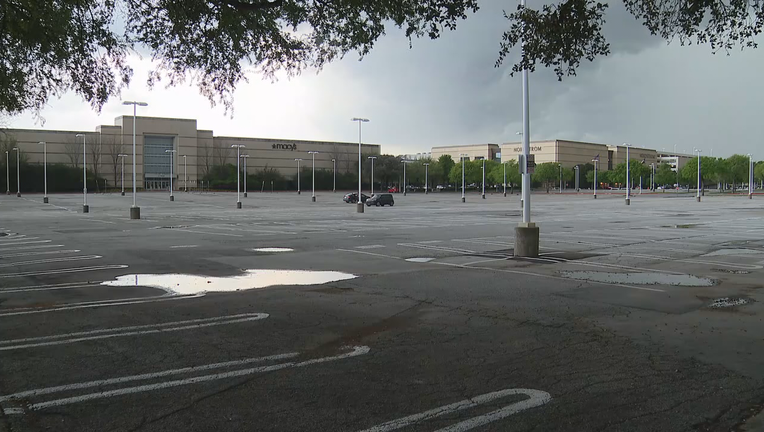 Both the NorthPark Center and Galleria Dallas shut their doors on Sunday and said they would be closed again on Monday.

There were reports of protests being organized at both locations.

Several other North Texas businesses closed their doors as a precaution.