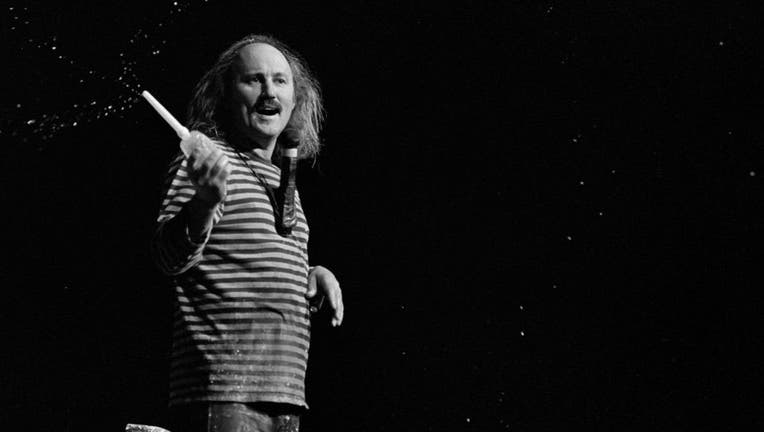 Gallagher, the comedian known for smashing watermelons as part of his act, has died. He was 76.

He had been in hospice care, according to TMZ. 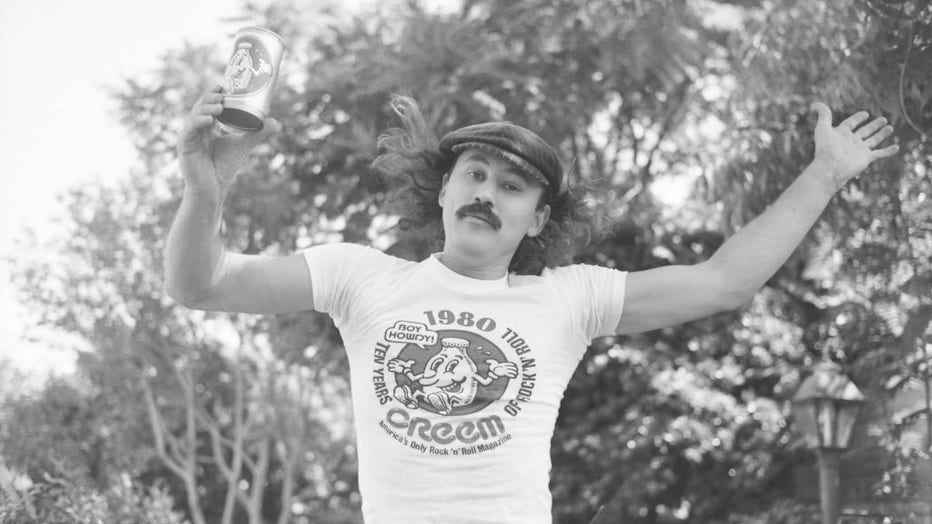 "After a short health battle, Gallagher, born Leo Gallagher, succumbed to his ailments and passed away surrounded by his family in Palm Springs, California. He had previously suffered numerous heart attacks, something he and David Letterman talked about on an appearance a few years back," a statement said.

Gallagher became a popular and recognizable comedian in the 1980s, rising to fame from a signature bit he did with a hand-made sledgehammer he dubbed the "Sledge-O-Matic." Using a large wooden mallet, he would smash various items, ending with a watermelon.

He gained more popularity with his comedy special "An Uncensored Evening', which was directed by Mike Nesmith of The Monkees fame, according to the statement. He went on to do 12 more for Showtime over the next 27 years — a figure only George Carlin surpassed, the statement added.

Gallagher continued touring for decades, known for his inventive props.

"While Gallagher had his detractors, he was an undeniable talent and an American success story," the statement concluded.

The comedian leaves behind his son, Barnaby, and daughter, Aimee.