A Fort Worth police officer was seriously injured in a collision with a suspected drunken driver. That man didn't stop after the crash.

FORT WORTH, Texas - A Fort Worth police officers was seriously hurt in a crash with a suspected drunken driver.

The crash happened around 11 p.m. Wednesday, as the officer was driving with his lights and sirens on near Lancaster Avenue and Oakland Boulevard.

A driver, later identified as Celso Malia, hit the patrol SUV, forcing it off the road and into a tree.

First responders had to cut the officer from the vehicle, and he was taken to the hospital. His injuries are serious, but he is expected to survive. 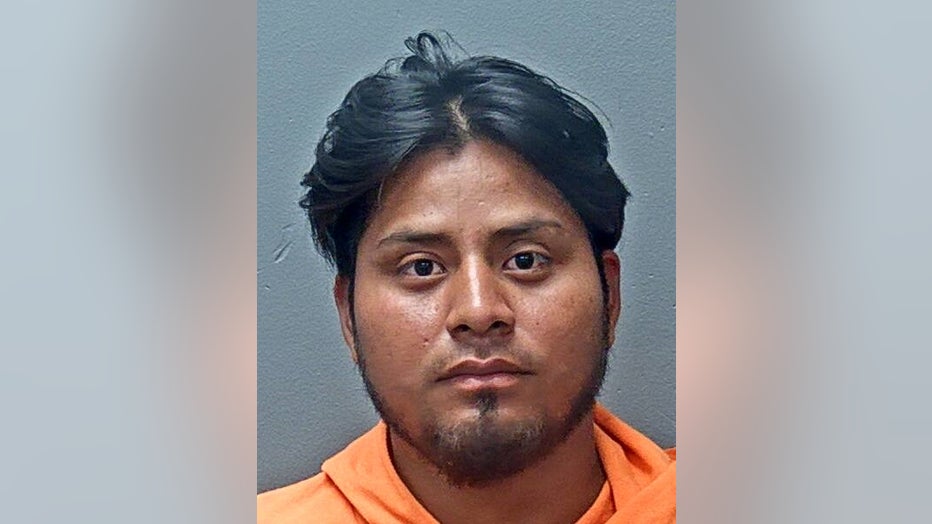 Police said Malia kept driving, and officers arrested him a short distance away.

He is now charged with intoxication assault and leaving the scene of an accident.