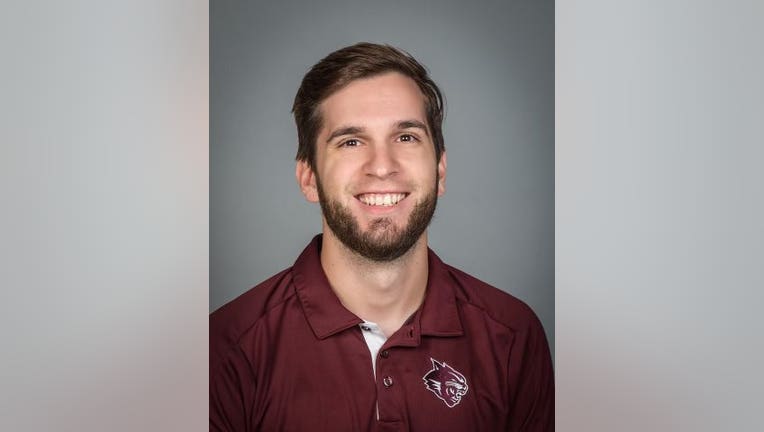 PALESTINE, Texas - Funeral services were held Saturday for a Texas teacher and coach killed in a wrong-way crash on I-45.

Friends and loved ones gathered at First Baptist Church in Palestine for a final goodbye to 28-year-old Michael Coyne, who was killed last week after 33-year-old Francisca Fuentes crashed into his vehicle.

He was with two students as they headed from Dallas back to Palestine after he was gifted tickets to a Mavericks game.

Both of those kids survived.

Fuentes and the two toddlers in her car died.