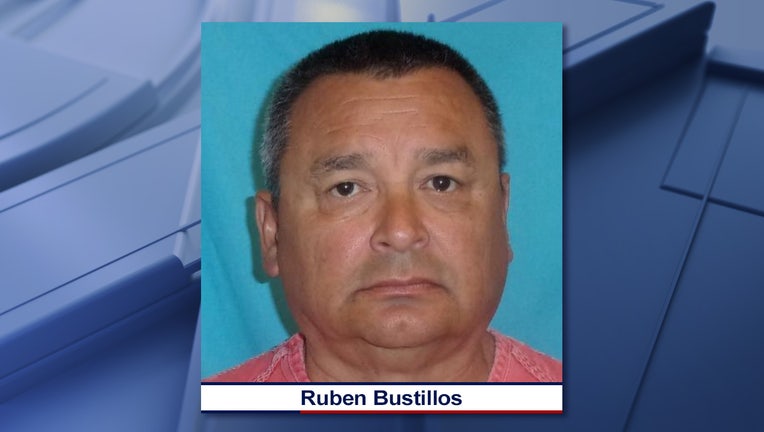 FRISCO, Texas - A former employee at Frisco ISD has been arrested after police said they found "inappropriate" images at an elementary school.

Ruben Bustillos, 60, faces a charge of sale, distribution, or display of harmful material to minor, which is a Class A misdemeanor.

Few details have been released about what led to the arrest, but police said this came after "inappropriate" images were found at an elementary school.

Police did not identify which school it was found at.

After the images were found, Frisco ISD worked with police on a criminal investigation, which led to the arrest of Bustillos.

Anyone with additional information about this suspect is asked to call Frisco PD at (972) 292-6010.