A murder suspect was captured late Friday night after an intense, nine-hour manhunt in Hunt County, northeast of Dallas.

30-year-old Tyrone Williams is accused of killing his ex-girlfriend, 27-year-old Nicole Gonzalez and her mother, 51-year-old Vicki Gonzalez.
Police found the victims dead in a home just outside the city limits of Commerce, Texas, Friday afternoon. A newborn baby and an 18-month-old child were found unharmed.

"To watch the officers carry the babies out, one in the arms and one in the carrier," said neighbor Patty Wilson, "It was very sad."

Chris Miles said he spotted Williams walking along railroad tracks and called police.
"He looks me dead in my eyes, and when I saw him, I thought that's who it was." Miles said he grew up with Nicole's brother. "They're an awesome family. They're great people. Nothing out of the ordinary from good people. Good hearts."

Tyrone Williams is being held for Capital Murder but, as of Saturday, Hunt County officials said he had not been arraigned. 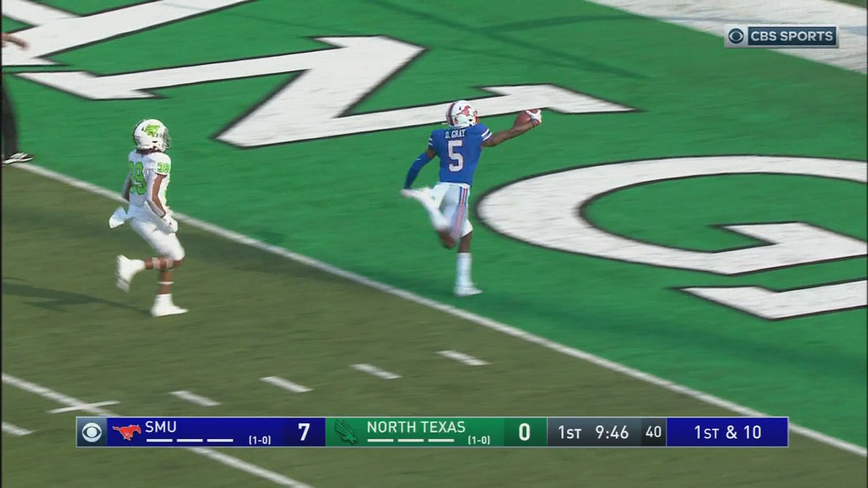