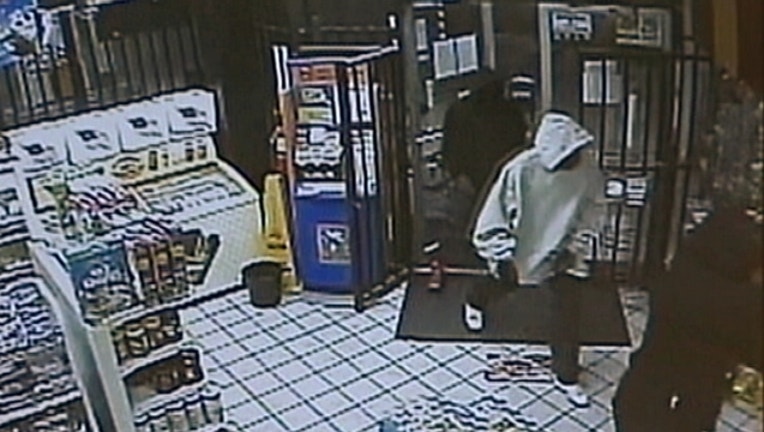 Fort Worth Police are searching for a group of serial armed robbers they are concerned will hurt or kill someone.

Police believe the same three or four people have robbed up to 13 convenience stores in the last six weeks, the most recent on Tuesday night. They have fired shots during several of the robberies and typically cover their faces and wear gloves.

Police said the robbers always commit the crimes between 9:30 and 11 p.m., but have not robbed multiple stores in the same day.

"They're extremely dangerous. You cannot underestimate what these people are capable of,” said Fort Worth Police Det. Brian Raymsford. "Do not approach these individuals. Call 911. Be a witness. That's what we need. We need a good witness.”

Police believe the group is more practiced and more dangerous because they have committed so many robberies.