Fort Worth police cracking down on street racing after deadly crash

Just days after a street racer crashed into a Fort Worth couple's car and killing them, Fort Worth city leaders listened to police about plans to tackle street racing.

FORT WORTH, Texas - Just days after a street racer crashed into a Fort Worth couple's car and killing them, Fort Worth city leaders listened to police about plans to tackle street racing.

Fort Worth police say stopping street racing is often a challenge and means officers have to watch both the streets and social media to catch them in the act.

The Summer Creek Ranch neighborhood was shaken by a Nov. 6 street racing crash on Risinger Road that took the lives of Ben and Meg Arbour. The two were members of Wedgwood Baptist Church and parents to four children.

David Ferell, who lives near Risinger Road, says he was in the hospital about to welcome his first child when he heard the news. 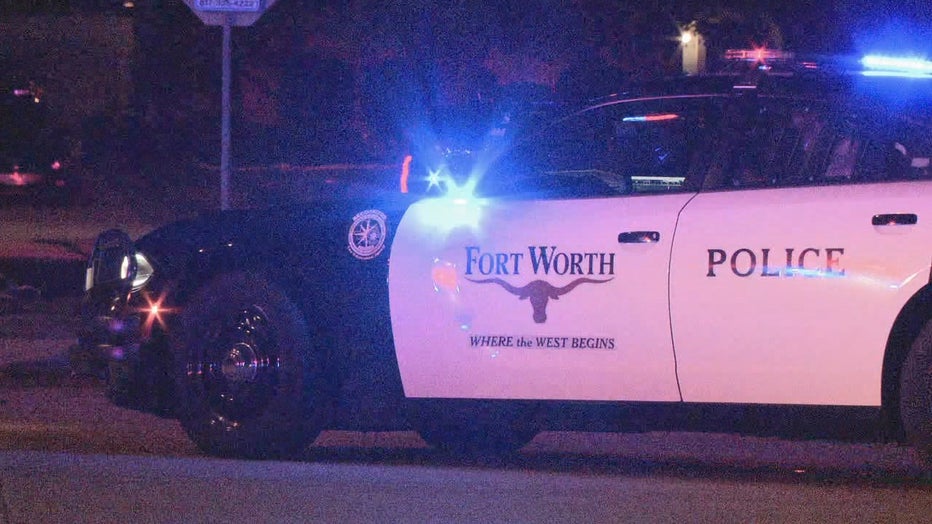 “Once you have a child, you kind of realize that you need to be there their whole entire lives,” Ferell said. “You don’t want to miss any part of it.”

In a petition Ferell started and signed by more than 3,200 of his neighbors, he says he wants the city to do a traffic study, install flashing stop signs, possibly a stoplight and add more crosswalks to protect children walking to school.

Fort Worth City Councilmember Jungus Jordan says cracking down on drivers putting families in jeopardy is personal to him - having lost his own sister to street racing.

“I think our challenge, our responsibility is to continue to do everything reasonably possible to save lives, which our police department does every day,” Jungus said.

Assistant Police Chief Robert Alldredge says he’s spoken with officers in Dallas, Houston and San Antonio. They’re all seeing a common theme: drivers coming from out of state to race drawn by social media posts about the next gathering.

Alldredge says police have installed mobile speed trailers in certain hotspots and are working on public service announcements to educate drivers on the dangers of street racing.

They are all measures that Ferell says should remain a priority in an effort to honor the Arbour family.

“We do want to remember them. We do want to take into consideration that our next step is because of them,” Ferell said. “Because their children are going to be without parents. We need to take action.”

The driver who hit the Arbours also died in the crash.  Police are still trying to identify a second driver they believe was involved and took off after the crash.