FORT WORTH, Texas - Fort Worth police say they have arrested two people they say were a part of a human smuggling operation. 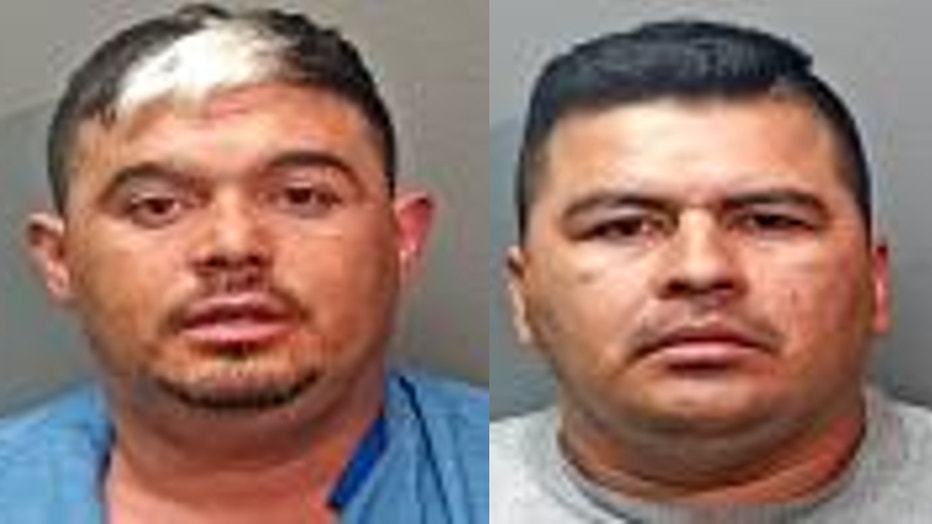 Both have been charged with Smuggling of Persons.

Fort Worth police did not release many specifics about the case, because there is an active investigation underway.

The department says they are working closely with federal partners.