Mattie Parker elected as next Fort Worth mayor

Voters have chosen who the next mayor of Fort Worth will be. Good Day talks to Mayor-elect Mattie Parker about her big win.

FORT WORTH, Texas - A millennial was picked to be the next mayor of Fort Worth.

Ahead of her swearing-in, Mattie Parker is trying to set a tone of cooperation with the Fort Worth City Council.

She said under her leadership, she wants the city to embrace positive policies and consensus building with ferocity.

At just 37 years old, Parker will become the youngest mayor of a major United States city. Fort Worth ranks 12 in terms of population in the U.S.

Parker is an attorney who also served as the chief of staff for outgoing Mayor Betsy Price.

On Good Day FOX 4, she was asked about the experience of being a candidate and handling situations where she has voter support but may differ with that particular voter on a particular issue.

The mayor-elect said she would simply be very up-front about it. 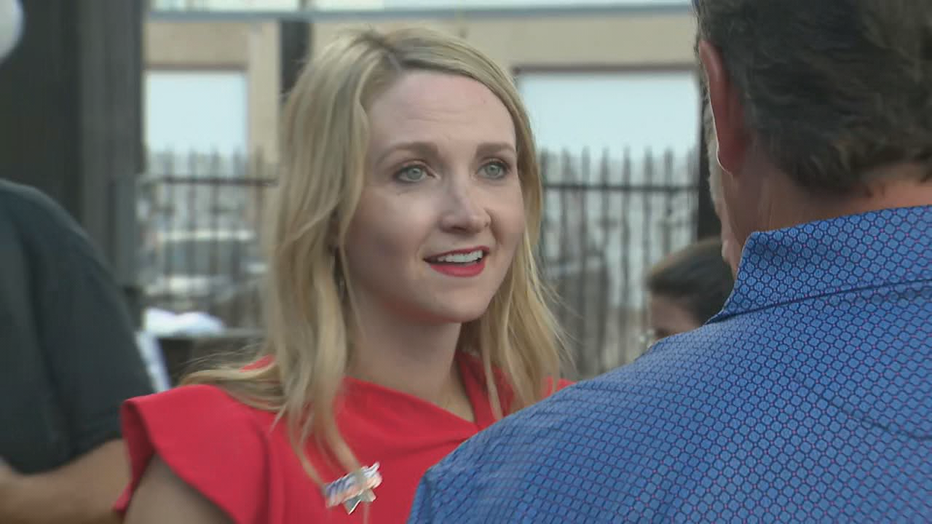 "And my hope is that that’s sort of how we operate in normal life. Let’s have a conversation, agree to disagree and continue to move forward. And we’ll have to articulate this is why we’re making this decision. You may not understand it now but I’m not going to win them all over. But at the same time, I did that plenty on the campaign trail as you can imagine," she said.

Among her priorities as mayor, Parker has emphasized supporting business growth and jobs that will be generated.

She also talked during the campaign about improving education for all of the city’s young people, as well as affordable housing and public transportation.

Ross has a varied background which includes 13 years as a police officer. After that, he became an attorney and a businessman.

Ross is succeeding outgoing mayor Jeff Williams, who could not run again because of term limits.

Both Ross and Parker will be sworn in to their new jobs on June 15.