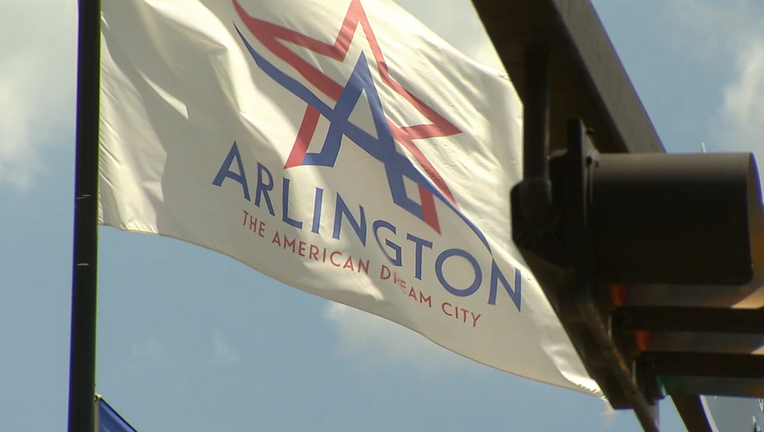 Ross and Glaspie faced off to replace Mayor Jeff Williams, who reached his term limit.

Results show Ross has received 54% of the vote so far, with a majority of Tarrant County's precincts reporting.

Several former candidates for Arlington mayor had endorsed Glaspie for the job.