The city of Fort Worth responded to about 20 fires over a seven-day period. Officials say the suspect confessed to setting several of them, but it's still unclear why he set them.

FORT WORTH, Texas - The Fort Worth Fire Department says one man was responsible for a number of grass fires in the city.

The city responded to about 20 fires over a seven-day period. Officials say the suspect confessed to setting several of them.

A 32-year-old man is behind bars. It’s unclear why he did it.

No buildings, livestock or people were impacted, but some of the flames came dangerously close to homes and people.

A large grass fire in north Fort Worth last Tuesday had residents on Angle Avenue on edge.

Residents at The Landings at Marine Creek apartment complex panicked as the flames came dangerously close to their buildings.

"Security came around 8 o’clock and told us that we were in the clear," said Todd Bartlett. "But up until that point, we were packing our bags."

Two days later on Thursday, there was another grass fire set at Buck Samson Park.

Arson investigators with the Fort Worth Fire Department arrested 32-year-old Julio Frausto a couple miles away from that scene. 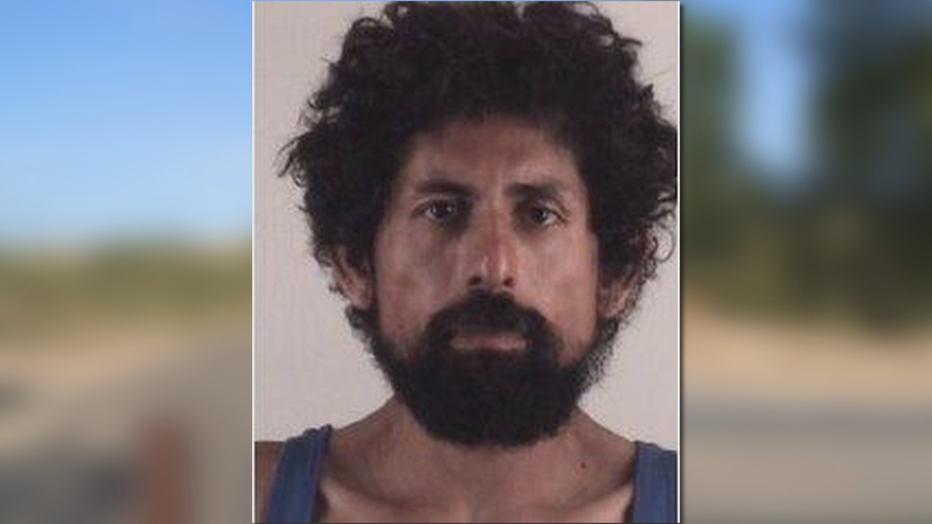 "He confessed to starting some of those fires they were fighting that night in addition to about 20 plus other fires," he said.

But investigators are still unclear about a motive, and they won't say if the multiple fires were started in a similar matter or even how they were started.

"For somebody to be in the mindset that they could go out there and do this intentionally, is a big deal to us," Trojack said.

Rodney Benson says he’s relieved to learn Frausto is behind bars after a week of being on high alert and worried about his family’s safety in the dry conditions.

"I’ve been getting up through the night, coming outside, looking over there to make sure you know nobody else was starting a fire," he said. "Because I knew somebody had to do it."

Frausto now faces two felonies, including one count of arson. But as the investigation continues, he may face additional charges.