A Fort Worth man's suspected COVID-19 case is raising questions about who is getting tested.

FORT WORTH, Texas - A Fort Worth man's suspected COVID-19 case is raising questions about who is getting tested.

And for those who are not being tested -- but sent into quarantine -- are their cases being counted too?

“By Saturday morning, when I woke up, I had developed a fever,” Casey Nickens said.

Nickens and Troy Whitehead explained how they ended up in the ER on Saturday, March 14.

Nickens, who has asthma and took a breaking test, was clearly sick.

“It moved in to my lungs and I developed an upper respiratory infection,” he explained.

He said the doctor zeroed in on COVID-19, but declined to test him.

He was sent home to self-quarantine. 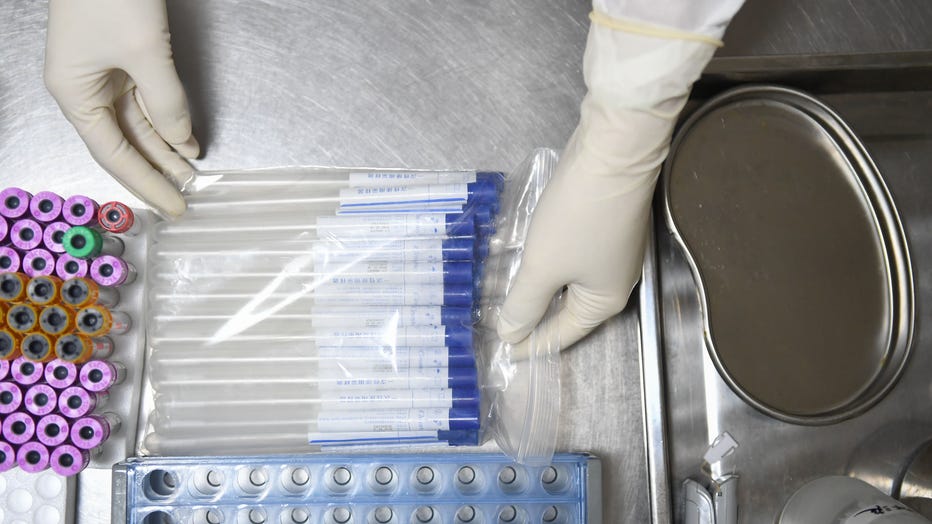 Whitehead, who started showing some symptoms, went into quarantine as well.

“My concern is we are quarantined with it, but not counted in the numbers,” he explained.

Dr. Diana Cervantes teaches at the UNT Health Science Center and was a chief epidemiologist at the state level during the Ebola response in 2014.

“We always refer to that as being the tip of an iceberg. And we are always working off of that assumption and those cases knowing that there are many more people who will not be tested either because they have minor signs and symptoms or because there's not enough testing to get around,” she explained.

She added that does not mean suspected or presumptive cases are ignored in the data collection, even if that information is not shared publically.

“That is reportable by law to the health department, so health care providers should be reporting not just confirmed cases, not just that they've been tested. but even suspected cases,” she said.

Nickens said he worries that since he wasn't tested, others who may catch it from him also won't qualify to be tested based on CDC guidelines, because he's not a confirmed case.

But the CDC gives doctors discretion, saying “clinicians should use their judgment…”  about “…whether the patient should be tested.”

And whether a symptomatic patient is tested or not, Dr. Cervantes said people should keep certain factors in mind for when to come out of quarantine.

“If you no longer have fever, and that's without taking any medication to reduce your fever for three full days, and then your other signs and symptoms are getting better. Your cough is getting a lot better and then also it's been at least seven days from the time that you had your signs and symptoms,” she said.