Fort Worth is warning people about the dangers of vaping. The city and school district are teaming up with the American Heart Association to educate students, parents and the community.

FORT WORTH, Texas - Fort Worth ISD is sharing the dangers of vaping with the public. City and school leaders have a plan they hope will curb the epidemic.

A recent study by the Federal Drug Administration shows more than 5 million students are vaping.

The school district decided to team up with the American Heart Association to help educate students, parents and teachers.

There are two planned discussions – one Tuesday night with the PTA and another on Wednesday at I.M. Terrell Academy for students.

Health professionals, state officials and even some students will be among the panelists. They will go over how to detect e-cigarette devices and usage and the health risks.

Vaping has been linked to multiple deaths and hospitalizations from serious respiratory illnesses. There have been several cases in North Texas.

A 17-year-old spent 18 days in a Fort Worth hospital and nearly died of lung failure in August. And in December, Dallas County reported its first teen death linked to vaping. 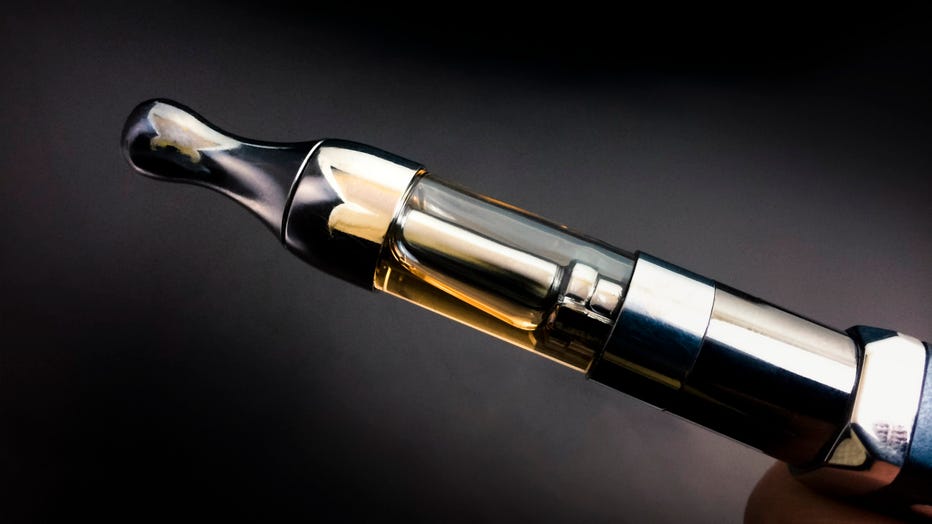 To take a tougher stance in the fight against vaping, Fort Worth ISD is also tackling the topic at its board meeting Tuesday night.

"This builds the infrastructure with Fort Worth ISD and with the city council both passing resolutions that are sponsored by the American Heart Association. It builds that infrastructure we need to address the community and raise awareness, and then we will start small meetings throughout the community to bring in parents and engage the neighborhoods, all the way down to the micro-level at the neighborhood level. So this is the beginning, this is the big hit, and then we have a lot of work to do from here forward,” said Fort Worth ISD trustee Tobi Jackson.

The agenda calls for a vote on a resolution supporting the American Heart Association’s campaign to educate youth about the dangers of vaping. It would make the district one of the largest in the nation to pass such a resolution.

Fort Worth ISD already has a ban on vaping at all schools and will take devices away. But the district wants to remind students that there can be serious consequences. If any trace of THC is found in a vape, it will result in a felony charge.