Fort Worth police are still looking for the person responsible for a deadly hit-and-run earlier this month.

FORT WORTH, Texas - Fort Worth police are still looking for the person responsible for a deadly hit-and-run earlier this month.

The sister of the woman killed is now sharing about the kind of person she was, and she's also asking anyone who knows anything to come forward.

Police have not announced any arrests in this case, only saying right now that they are possibly looking for a newer white Mustang with racing stripes.

Meanwhile, the victim’s older sister is still in shock and denial Amend is gone.

Jennifer Lankford is longing for just one more late-night voicemail from her younger sister.

"At least I’ll be able to have that, so I will be able to relisten to her say happy birthday to me every year," she said.

Lankford said her 27-year-old sister was a hard worker who loved to show off her artwork.

"She barely got started on life. It’s not fair," Lankford said.

Fort Worth police said Amend lost her life on a late-night drive home.

Lankford said her younger sister worked long hours as a waitress at a Dallas steakhouse.

In the early morning hours of December 4, Amend finished her shift and was on her way home to her Bedford apartment.

Police said Amend was involved in a crash at 3:25 a.m. that disabled her vehicle on 183 westbound at the 360 southbound ramp.

While the 27-year-old was outside of her vehicle, Amend was struck and killed.

"And then I called my mom and she just dropped the phone," she recalled. 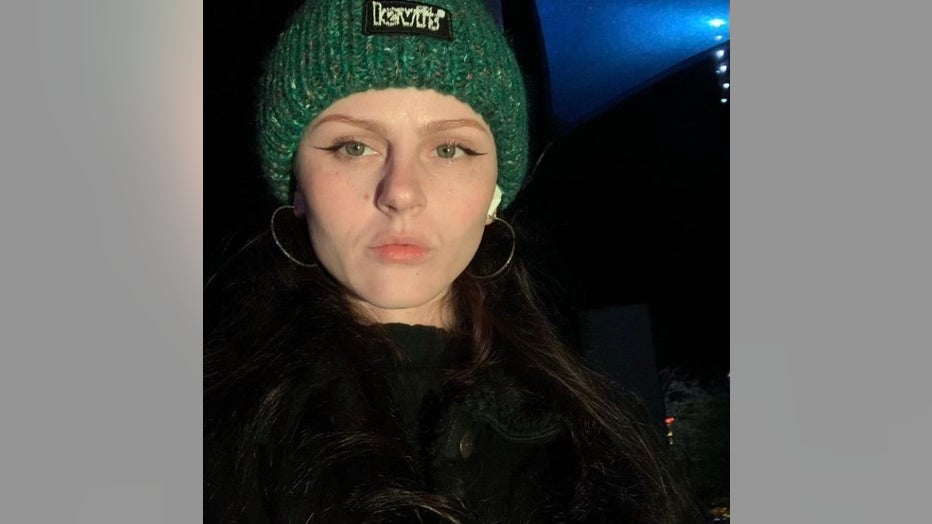 Lankford immediately hopped on a flight from North Carolina to North Texas to be with her other sister, Christina.

She’s hoping someone will come forward with information.

"Like, it’s going to be pictures of me and Christina from now one. It’s not going to be the three of us anymore," Lankford said.

She’s now forced to look back at photos of the three sisters together, as Fort Worth police continues to look for the driver responsible.

"She was the person who always did the right thing, no matter what. Just do the right thing. Don’t hide behind. It’s going to eat alive at them," Lankford said of the driver responsible for Amend’s death.

Fort Worth PD is asking anyone who may have witnessed the hit-and-run or has any information on the location of the suspect vehicle to call them.