911 emergency call centers are often short-staffed because of how intense the work is.

FORT WORTH, Texas - 911 emergency call centers are often short-staffed because of how intense the work is.

But like many industries, the pandemic has made it even harder for cities to find call center communicators.

Tarrant County is an area taking some drastic steps to deal with its shortage.

Once Angela Dodd is done with one call, it’s immediately on to the next.

Dodd has worked as a call taker in Fort Worth for eight years and says she’s never seen the staff this low.

Fort Worth Police Communications admits it's struggling to fill positions with 39 current vacancies. This is an all-time high. 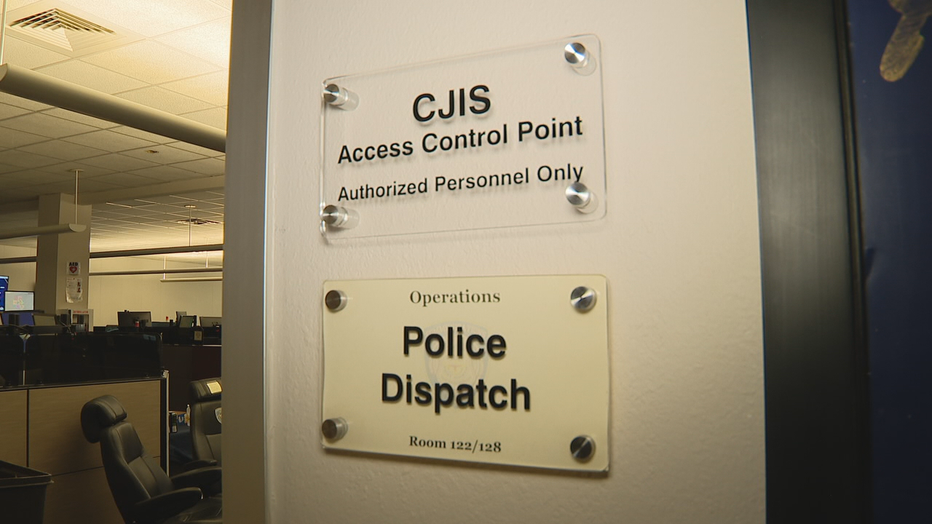 According to a recent report sent to the mayor and city council, as new employees are hired, the department says it’s losing employees even faster, causing a backup on 911 phone lines.

Fort Worth PD says it’s attacking the problem head-on by eliminating mandatory overtime and instead asking for volunteers to fill the gaps.

Tuesday, the Fort Worth City Council held a work session to discuss the shortage. Police say they’re pushing for a pay raise for employees in the communications center to more than $19 an hour. Right now, starting pay is just over $17 an hour.

On Sunday, a lightning strike sparked a house fire in North Fort Worth. Firefighters made it to the scene and put out the fire in less than 17 minutes.

But Councilman Cary Moon says when they went back to look at the call log, the first call in was on hold for three minutes.

"We are making progress," he said. "Several months, we didn’t get an answer."

Another caller then decided to dial the new ten-digit number which transfers people straight to Fort Worth Fire and Medical.

"We can answer the phone call and get people going versus them sitting there and waiting on hold," said Michael Drivdahl with Fort Worth Fire.

In Fort Worth, Dodd says she’s seen and heard it all but warns this is a time that help is wanted and needed in a job where helping is the number one reward.

"Just somebody out of the blue to say thank you. It’s like wow, you know, she said.

Since the partnership, Fort Worth fire has assisted in more than 800 calls since July 23.

The city of Dallas is also pushing for hiring events to draw applicants in, extending 50 offers to applicants.