Next school year in Forney ISD, girls starting in the fifth grade and up cannot wear dresses or skirts and nobody is allowed to wear a hoodie. The district said it’s meant to improve self-esteem, promote positive behavior and enhance safety.

FORNEY, Texas - Students and parents in a suburb East of Dallas expressed their outrage over a change in the school district's dress code.

Forney ISD banned hoodies for all students and dresses for girls.

One student launched a petition against it with thousands of signatures.

The dress code wasn’t on Monday’s Forney ISD agenda. The policy change has already been made, but families wanted to take the opportunity tonight to tell the board how they feel about it.

Next school year in Forney ISD, girls starting in the fifth grade and up cannot wear dresses or skirts and nobody is allowed to wear a hoodie. 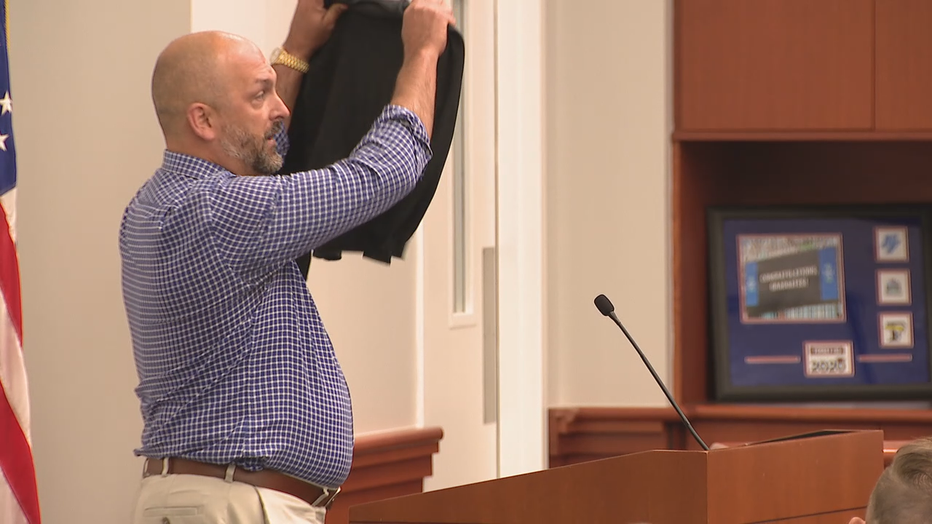 "Taking away skirts from my daughter is not going to improve her self-esteem," said parent Erica Price.

"They said it’s about professionalism. [Dresses] are very professional," she said. "My mom is a businesswoman, and she goes to work almost every day in a dress or skirt."

Brooklynn started a change.org petition against the new guidelines. So far, it’s received more than 5,000 signatures.

"Kind of wearing it to contradict what Forney is trying to say," she said.

Christian Reed has three sons in the district. He also disagrees with the policy change.

"If their big push for taking hoodies away is school safety. Then with almost ten years in active shooter and anti-terrorism training, I can tell you that hoodies is not going to cut it," he said.

The policy was not on the school board’s agenda, but everyone who gave public comment came to speak out against it.

The school district did not comment about students’ concerns, and there’s no word whether it will be discussed in the future.

"I feel the board and school district has absolutely overstepped their bounds," Huffines said.

FOX 4 tried to get comment from the school district about the issue. We were told we could not approach any board trustees before or after the meeting due to district rules for board meetings.