WACO, Texas - Former U.S. Rep. Allen West of Florida has been released from a hospital in Waco after suffering a concussion, several fractured bones, and cuts in a motorcycle crash Saturday evening. A post on his Facebook page said he was released Monday.

West was traveling back from a rally in Austin focused on reopening the state amid the coronavirus pandemic when the accident occurred Saturday. He was transported by helicopter to the hospital.

Waco DPS officials confirmed to FOX 7 Austin that there was an accident involving two motorcycles in Waco around 5 p.m. Saturday afternoon. Officials say the accident occurred at IH-35 at mile marker 353 going northbound. An unidentified vehicle changed lanes unsafely in front of two motorcyclists, one of whom was West.

The motorcyclist in the front attempted to brake, and the rear motorcyclist crashed into them. Texas DPS Sgt. Ryan Howard told the Associated Press in an email both motorcyclists were taken to a hospital in Waco to be treated for injuries that weren't life-threatening.

Allen's campaign manager, Lisa Hendrickson, told the AP that West was the motorcyclist in front in the DPS description of the accident.

West moved from Florida to Texas after leaving Congress in 2013 and is currently running for chair of the Republican Party of Texas. 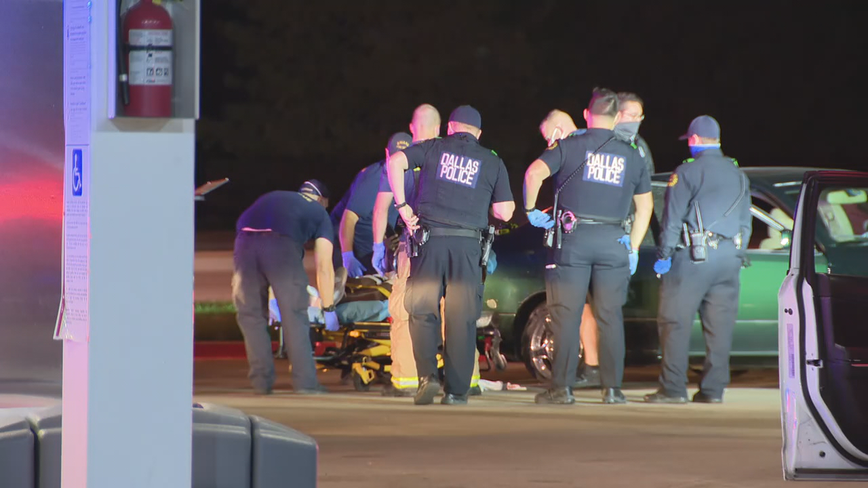