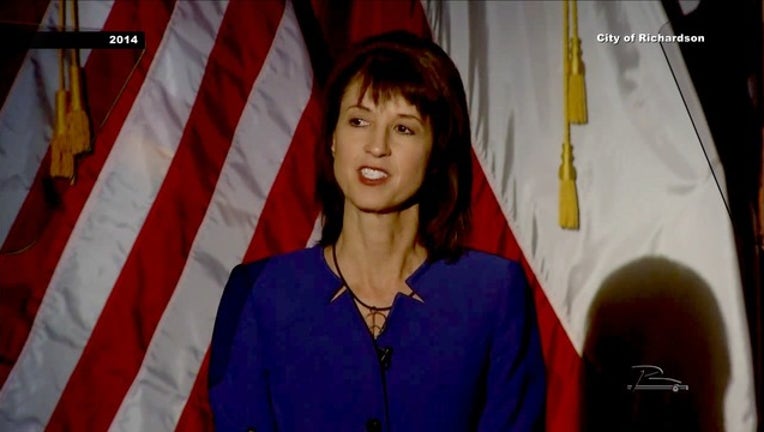 RICHARDSON, Texas - The former mayor of Richardson and her husband are facing federal bribery charges.

Laura Jordan was Laura Maczka when she was elected five years ago. She served one term and later married developer Mark Jordan.

They were indicted this week. According to court records, he paid his future wife thousands of dollars in exchange for her city council vote in favor of zoning changes for his development.

If convicted, they could face 20 years in prison.