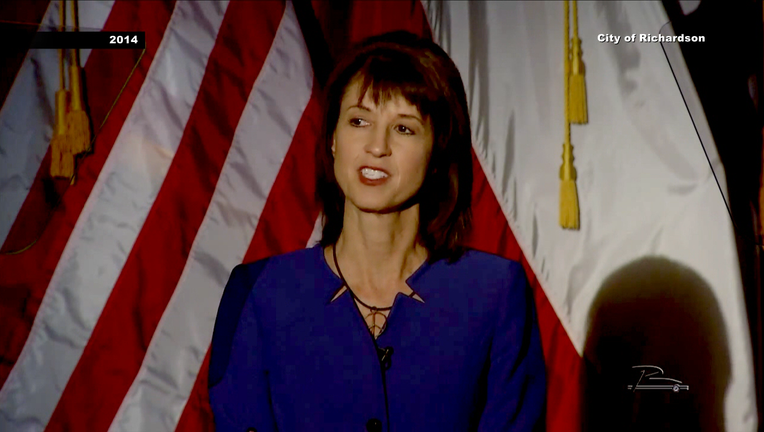 RICHARDSON, Texas - A former mayor of Richardson will head to prison for corruption while she was in office.

Laura Jordan and her now-husband, Mark Jordan, got six-year federal sentences for bribery and tax fraud.

She was known as Laura Maczka when she was elected mayor in 2013. He was a developer who offered favors to the then-mayor in exchange for her support for some of his projects.

The two had an affair and later got married.

A jury found the pair guilty in 2019, but the convictions were thrown out because of an improper remark a bailiff made about the case that may have swayed the verdict.

They were convicted again in March.