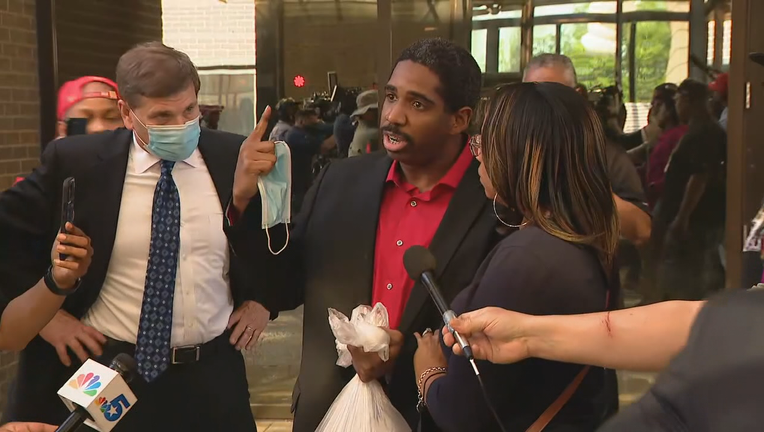 DALLAS - A former Dallas police officer is suing a homicide detective who built a capital murder case against him.

Last year, Bryan Riser was fired from the department and spent a month in jail on capital murder charges.

He was accused of ordering the murders of two people – Albert Douglas and Lisa Saenz – in 2017. One of the men who committed the crimes later came forward and implicated Riser.

But a court hearing exposed mistakes and discrepancies in the police affidavit that led to Riser's arrest.

Fmr. Dallas officer accused of murder out of jail after judge rules no probable cause in case against him

A judge hearing evidence in the case against a former Dallas police officer accused of capital murder ruled there is no probable cause to proceed with the case.

Riser was released after a judge ruled there was not enough evidence.

Montenegro is on leave and under investigation for his handling of the case.

RELATED: Fmr. Dallas officer accused of murder out of jail after judge rules no probable cause in case against him