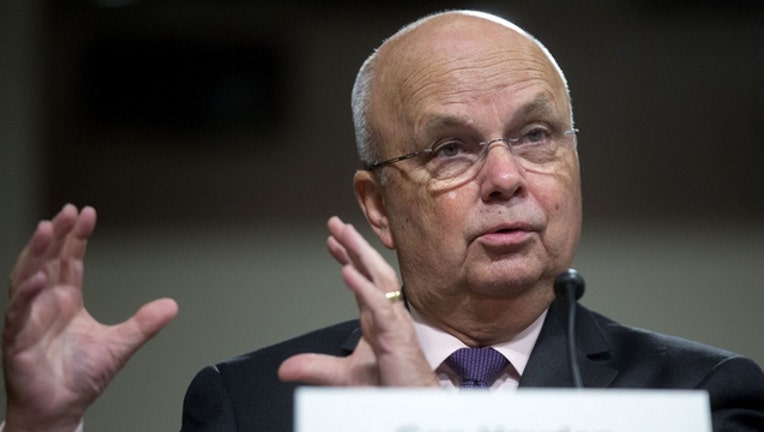 He is currently a visiting professor at Virginia's George Mason University, where he founded the Hayden Center for Intelligence, Policy and International Security.

He also works as a national security analyst at CNN, where he has been a frequent critic of President Donald Trump. He published a book this year called "The Assault on Intelligence: American National Security in an Age of Lies."