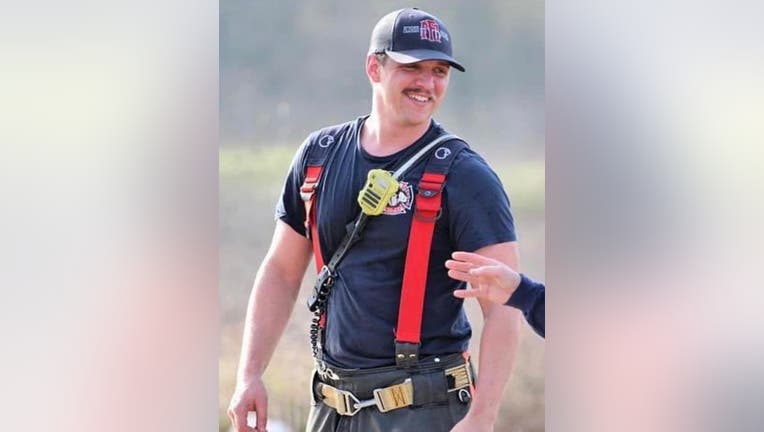 FLOWER MOUND, Texas - The Flower Mound Fire Department is mourning the loss of one of its own, after a battle with occupational cancer.

33-year-old Wade Cannon passed away Saturday night after a battle with colon cancer, according to the Department's Facebook page.

Cannon served as a firefighter and paramedic for the Town of Flower Mound for more than 6 years.

READ MORE: Funeral held for Fort Worth firefighter who was killed by work-related brain cancer

Flower Mound Fire says that they will hold a memorial service for Cannon. Details will be announced at a later date.

Instead of flowers, the Cannon family is asking for donations to be made to the cancer detection organization the Brent Lewis Bridges Foundation and Michael's Memories an organization for firefighters diagnosed with cancer.