Procession for fallen Fort Worth firefighter

Family, friends and fellow firefighters say goodbye to a Fort Worth firefighter who died last week because of word-related brain cancer.

FORT WORTH, Texas - A Fort Worth firefighter who died in the line of duty was laid to rest Wednesday.

David Greene served the Fort Worth Fire Department for nearly 30 years as a fire engineer. He died last week at the age of 56.

The fire department said Greene had a brief battle with brain cancer that was caused by his work. His death is being classified as caused in the line of duty. 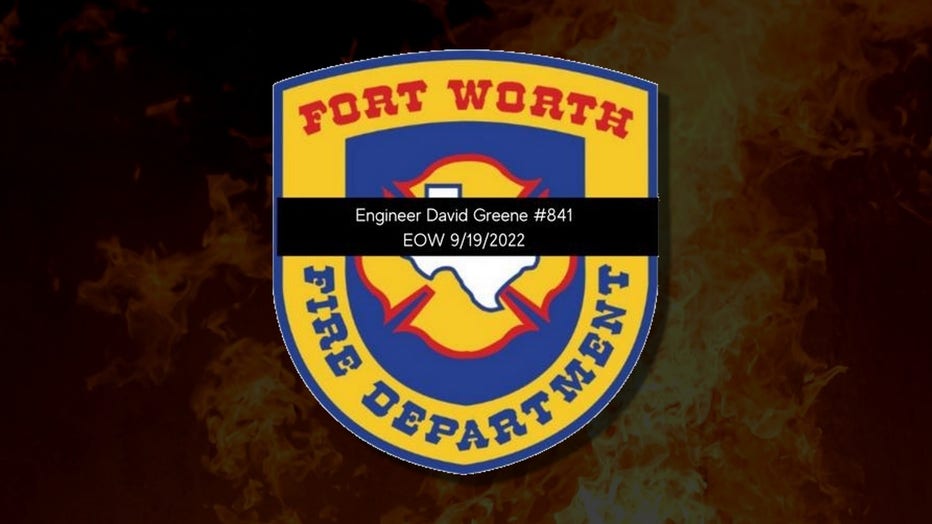 There was also a funeral procession before the service.

The public was invited to attend.