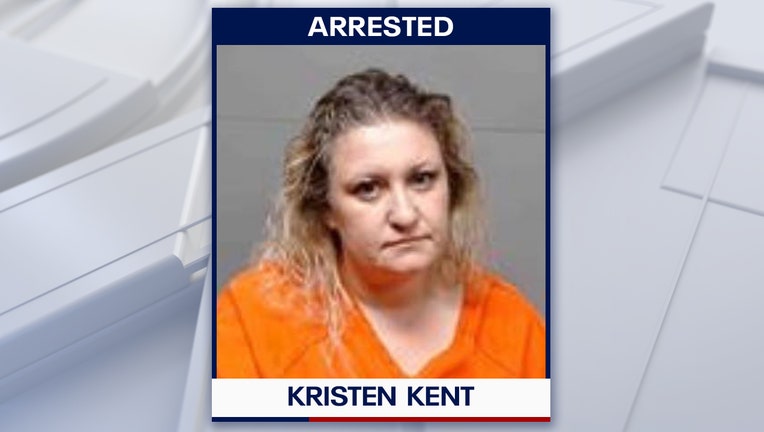 EASTPOINT, Fla. - A sheriff in Florida arrested his own daughter on drug charges as his department continues its war on addictive substances.

Franklin County Sheriff A.J. Smith gave a statement on April 19 confirming that his daughter, Kristen Kent, had been arrested under suspicion of meth trafficking two days prior.

"Methamphetamine does not discriminate [and] neither do we," Smith wrote on the office's Facebook. "It does not matter who you are – no one is immune or exempt."

"Our hearts break over the grief meth causes all – whether you use it, sell it or love someone who is involved with it," the post added. "If you want to break free from this lifestyle, we want to help you." 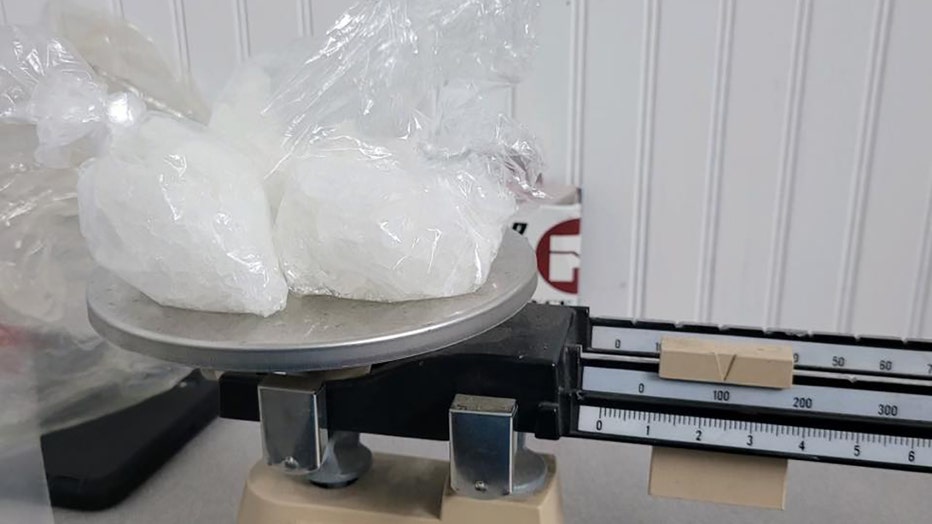 The arrest is just the latest in the sheriff's long-standing war on drugs. Smith regularly updates his constituents on recent arrests and legal developments. Hundreds of people commented on the post announcing his family's situation, offering prayers and thanking him for the transparency.

Smith's daughter is facing counts of methamphetamine trafficking and cocaine possession, along with other charges.

President Biden is granting his first three pardons while in office and commuting the sentences of 75 individuals serving prison time for nonviolent drug crimes, as part of the administration’s "broad commitment" to reforming the justice system and addressing racial disparities.

The White House said Tuesday that the pardons and commutations embody the president’s "belief that America is a nation of second chances," saying the individuals have "made efforts to rehabilitate themselves, including through educational and vocational training or drug treatment in prison."