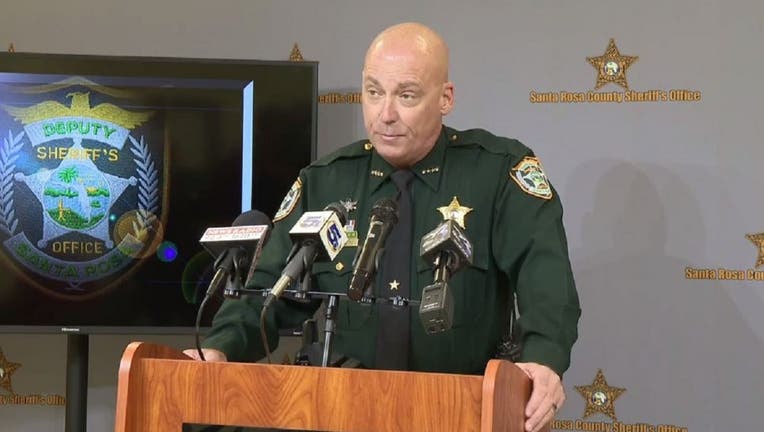 PENSACOLA, Fla. (FOX News) - A Florida man who authorities said accidentally shot and killed the son-in-law who jumped out of a bush to surprise him for his birthday will not face criminal charges, police said Thursday.

Bergan, who is married to Dennis' daughter, landed at an unidentified airport at 11 p.m. and arrived at Dennis' Pensacola-area home around 11:30 p.m., Johnson said.

He knocked on the back door and hid in some nearby bushes, Johnson said. When Dennis answered, Bergan jumped out and made a "growling sound" to wish him a happy birthday, authorities said.

"He was totally startled," Johnson said.

Reacting in the heat of the moment, Dennis shot Bergan once in the heart with a handgun, "killing him instantly," Johnson said.

Amber Roland, an attorney with the State Attorney’s Office, said she "determined that this was simply a tragic accident," based on a police investigation.

Johnson said a relative of Dennis' banged on his front door earlier that evening and an argument ensued.

"He just had a confrontation at the front of his house. A couple of hours later somebody's banging on his back door ... and then somebody jumps out of the bushes," Johnson said. "You can't say anything against Mr. Dennis for doing what he did."