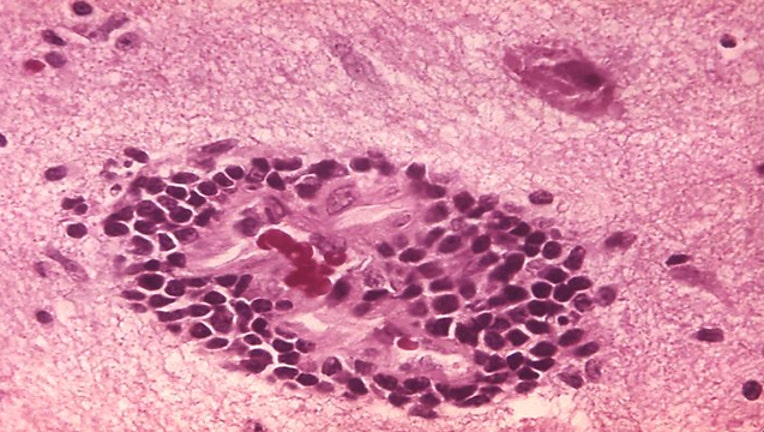 ORLANDO, Fla. (AP) - A 6-year-old Florida boy has died from rabies he contracted after being scratched by an infected bat.

The father of Ryker Roque told NBC that the boy died Sunday at an Orlando hospital.

Father Henry Roque said he had found a sick bat, put it in a bucket and told his son not to touch it, but he did and was scratched.

He said he washed the wound thoroughly but didn't take the boy to the hospital because he cried when he was told he would get shots. About a week later the boy developed numb fingers and a headache and his parents took him for hospital treatment.