A firefighter who responded to the 9/11 attacks in New York is in North Texas this weekend and scheduled to meet with former President George W. Bush.

DALLAS - A firefighter who responded to the 9/11 attacks in New York is in North Texas this weekend and scheduled to meet with former President George W. Bush.

Ron Parker, now retired, was the man who interrupted Bush just days after planes plowed into the twin towers as the president spoke to first responders.

"It was really funny because that was the first bit of levity that we had the whole in the time we were there," Parker said.

It was 12 years after Parker interrupted Bush while watching a 9/11 documentary that it hit him.

"I hear ‘louder’ and that was me, like I did that. Who interrupts the president? And he answers you? He responded. Oh my God, I owe him an apology, so here I am," Parker said, laughing. 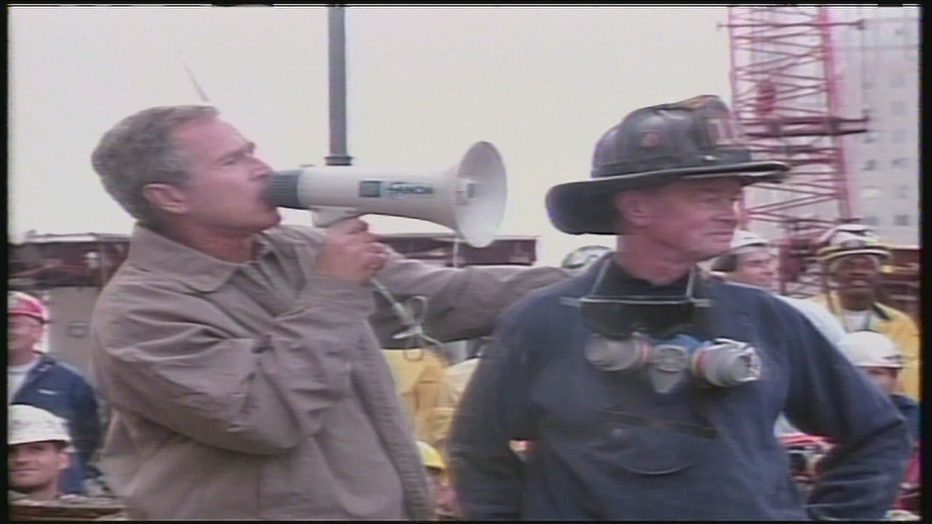 He says he has two things to tell Bush when they meet.

"That I’m sorry for interrupting him and I’m going to tell him that, he felt it, we all felt a unity, like somebody cares," Parker said. "For him to show up it showed us that he cared."

Parker's in Texas at the invitation of Bush and will be at the Bush Center on Saturday.

Parker's written books about his experience at Ground Zero and travels the country. On Friday he was talking about his memories at the Lucas Fire Department.

"I think he certainly set a legacy for us, you know, individuals to look up to, to understand why we do what we do, why we help people in the way that we do," Sheikh said. 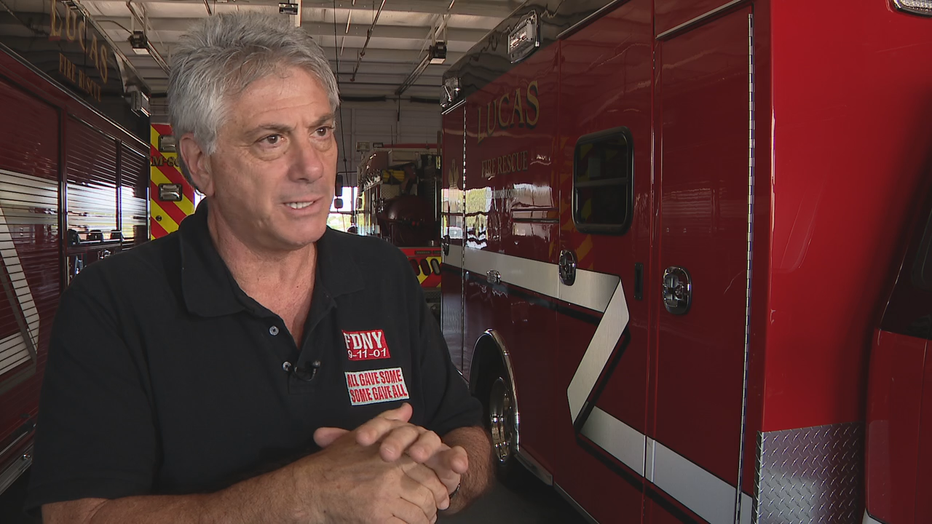