LEWISVILLE, Texas - A man is facing murder charges after a fight over a cell phone in Lewisville turned into a shooting on Tuesday night.

20-year-old Joseluis Esai Vasquez is charged with murder and tampering with evidence in the fatal shooting. 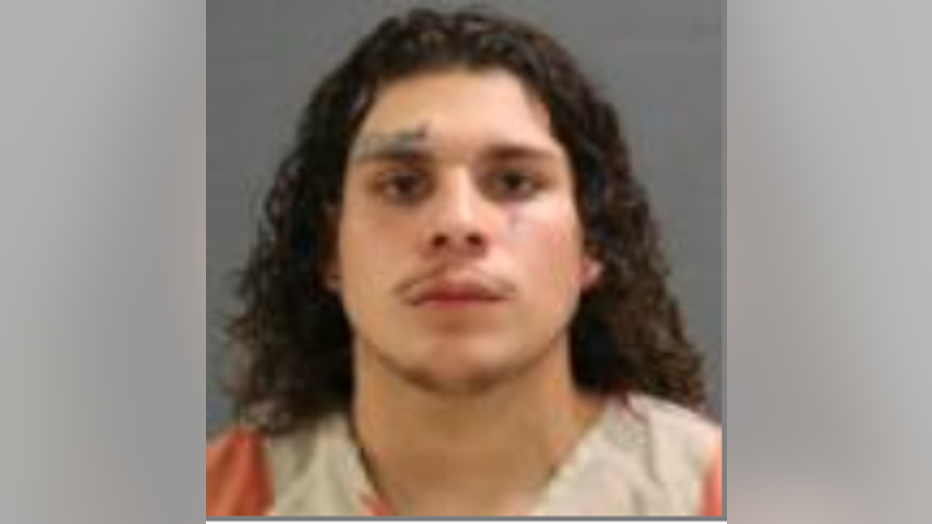 The shooting happened at 10:15 on Tuesday night on Ashwood Drive.

Witnesses say Vasquez got into a fight with 23-year-old Fernando Olvera over the cell phone. The fight escalated and Vasquez shot Olvera, according to witnesses.

The victim was rushed to Medical City Lewisville where he was pronounced dead.

Vasquez was arrested at the scene.