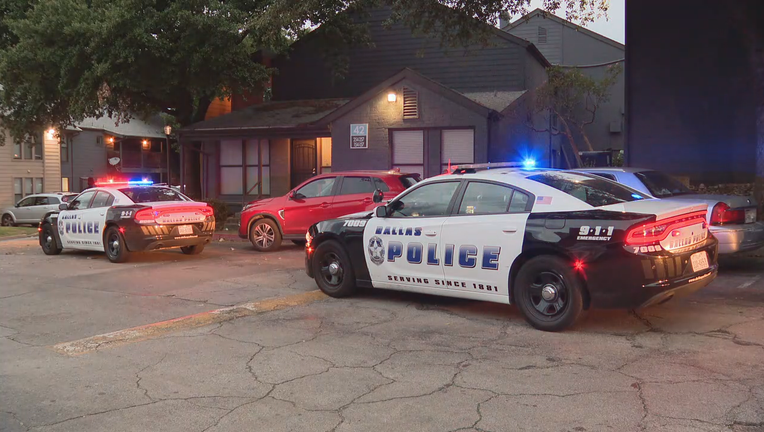 DALLAS - A female was killed in a shooting early Sunday morning in Lake Highlands.

The fatal shooting happened just after 5:30 a.m., at an apartment complex in the 9800 block of Audelia Road, near Walnut Hill Road.

Responding officers found a female who had been shot. She was taken to a local hospital, where she was pronounced dead.

Police have not released any other details about the case as they continue their investigation.