DALLAS - A federal judge questioned leaders with the Texas Department of Family Protective Services about many issues that have led to unsafe conditions for children in foster care.

Among the problems, a 5-year-old who drowned and two girls who were assaulted.

In one of the cases in question, a caretaker put two girls in a hotel while she went out of state. She then asked two men to go and check on the girls, and the men assaulted them. The case was one of the many the judge reviewed on Monday. 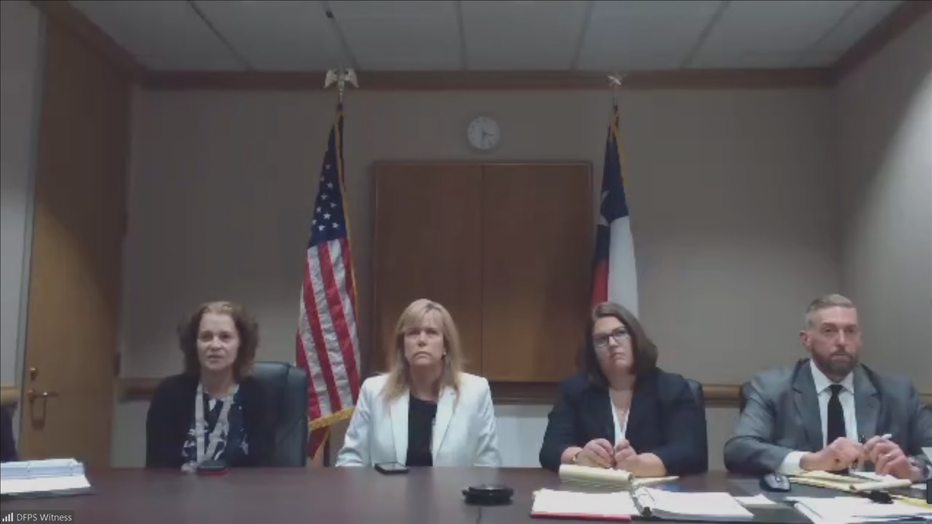 In one example, an employee with The Refuge, a care facility in Bastrop for child victims of sex trafficking, allegedly exploited the child residents. They sold nude photos of them and used the money to provide alcohol and drugs to the minors.

The judge questioned why there was no state database to show that the employee had been previously terminated by the juvenile justice system.

The hearing also examined a report with disturbing situations in the state's foster care system, including a child who managed to get a gun from an on-duty supervisor who fell asleep.

The child posted a picture with the gun on social media.

The child and three others "returned to the facility later in the night and one of the children returned the gun to another staff member; law enforcement arrested the child who posted the picture to social media."

The report also detailed several disturbing deaths of children in the care of the state. They included a 5-year-old who drowned at a pool party, and a teen who was allegedly abused at his foster home.             He was later hit by a car in a potential suicide.

The state is expected to respond to more of the expert panel’s recommendations in two weeks.