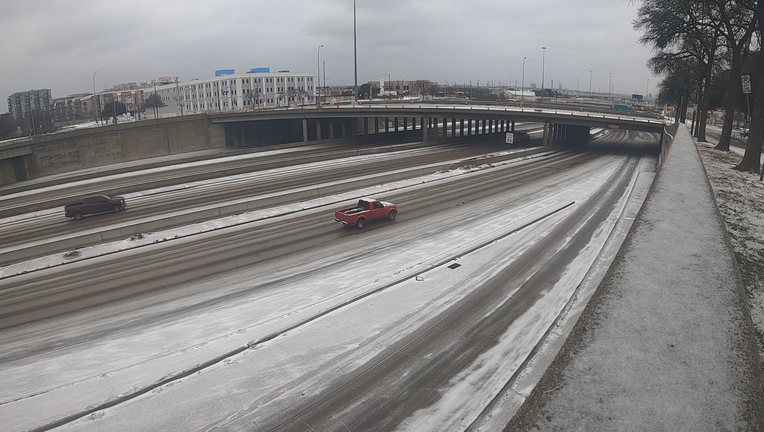 The White House has declared a federal emergency for Texas as the entire state deals with severe winter weather.

This comes after Governor Greg Abbott requested the Federal Emergency Declaration be issued.

President Joe Biden's declaration allows for the Federal Emergency Management Agency (FEMA) to coordinate all disaster relief efforts and provide assistance to those impacted by the winter weather.

Gov. Abbott previously issued a disaster declaration for all 254 counties in the state as a winter storm barrels through the state.

Abbott urged Texans to take the necessary precautions ahead of the winter storm.

The National Guard is being deployed in rural areas.

Abbott said if anyone is stranded, call the number found on the back of the Texas driver’s license or 911.

He said more 3,000 DPS troopers will be deployed around the state.