The FDA and the CDC announced an investigation is underway for a multistate outbreak of an illness caused by an intestinal parasite linked to bagged salads.

The U.S. Food and Drug Administration (FDA) and the Centers for Disease Control and Prevention (CDC) announced on Jun. 19 an investigation is underway for a multistate outbreak of an illness caused by an intestinal parasite that may be linked to bagged salad that is sold in ALDI, Hy-Vee and Jewel-Osco grocery stores. 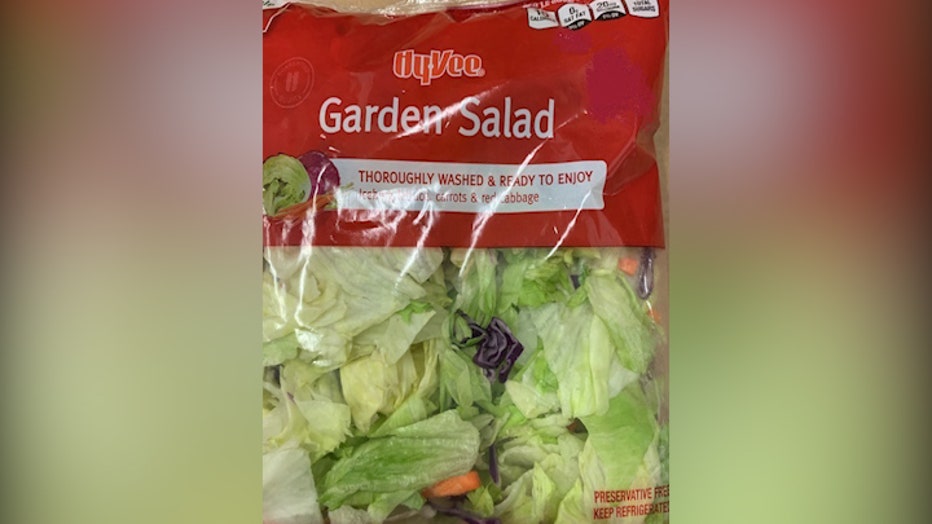 The FDA has begun traceback investigations and are still gathering information on potential retailers and products that could be impacted by this outbreak.

Epidemologic evidence points to the three bagged salad brands sold at the three grocery stores as the source of the illness, according to the CDC. 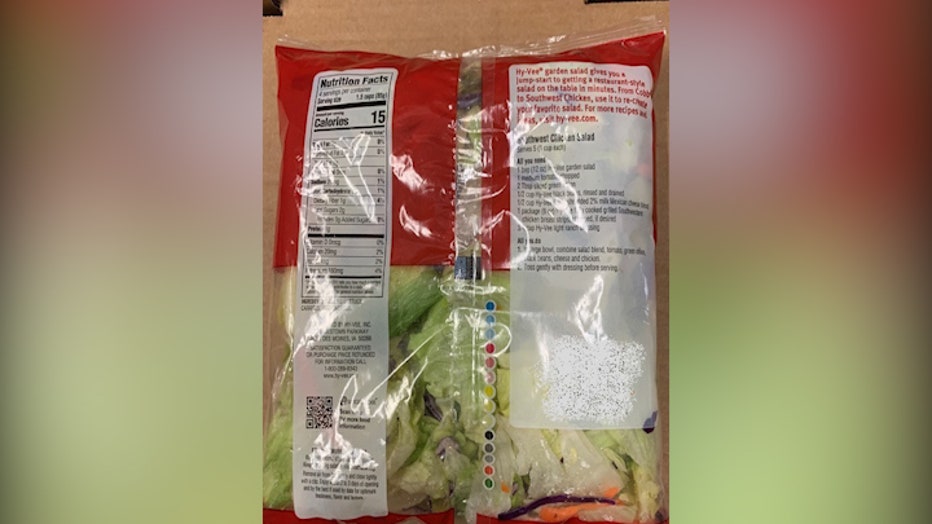 The bagged salads were sold in in ALDI, Hy-Vee and Jewel-Osco in several states.

In interviews, people who were impacted answered questions about the foods they ate and other exposures two weeks prior to becoming ill. An illness cluster is defined as two or more people who do not live in the same household who report eating at the same restaurant location, attending a common event, or shopping at the same location of a grocery store in the week before becoming ill, the CDC said.

The CDC and FDA, together with state health departments, continue to investigate other potential sources of Cyclospora outbreaks.