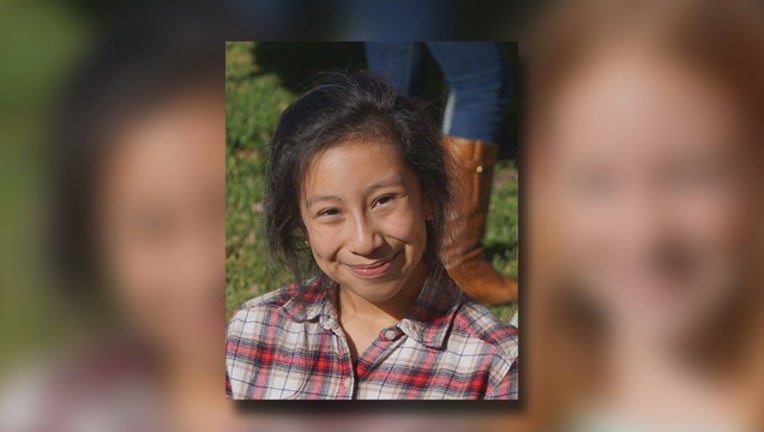 The family of a 12-year-old Dallas girl who died in a natural gas-caused house explosion reached a settlement with Atmos Energy.

The attorney for the family of Michellita Rogers says the girl's parents are satisfied with the outcome. Terms of the agreement were not disclosed.

Rogers was killed in February 2018 by a buildup of gas in her Northwest Dallas home. The investigation revealed Atmos knew about two other gas incidents at nearby homes days before the explosion.

The lawsuit argued Atmos was negligent for not warning people in the neighborhood.

Rogers' death prompted two new safety bills that are on the governor's desk. One requires more immediate notification of natural gas accidents, the other sets requirements for Atmos to replace old pipelines.