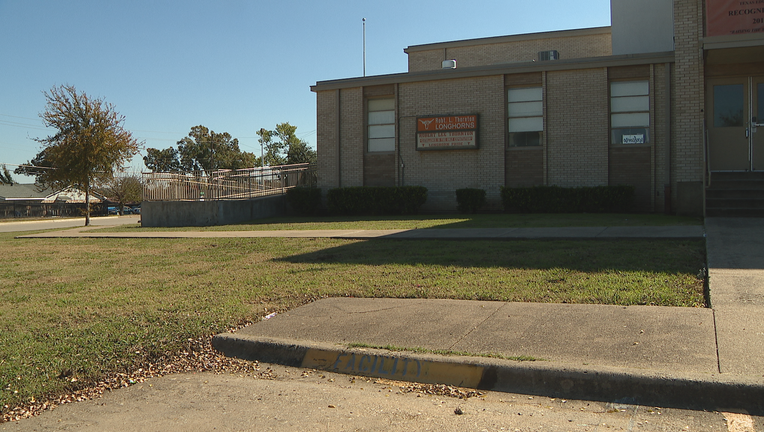 THE BODY OF A MURDERED TEEN FOUND

DALLAS - Dallas police are investigating after a 15-year-old was found fatally shot outside an elementary school Saturday morning.

Officers were called out to RL Thornton Elementary School just before 7 a.m. after someone noticed what appeared to be someone lying on the ground in the back area outside the school.

Responding officers found a male who had been shot. He was pronounced dead at the scene.

Police have not released the victim’s name, but said he is 15 years old. A family member of the victim identified him as Mikel Phillips. 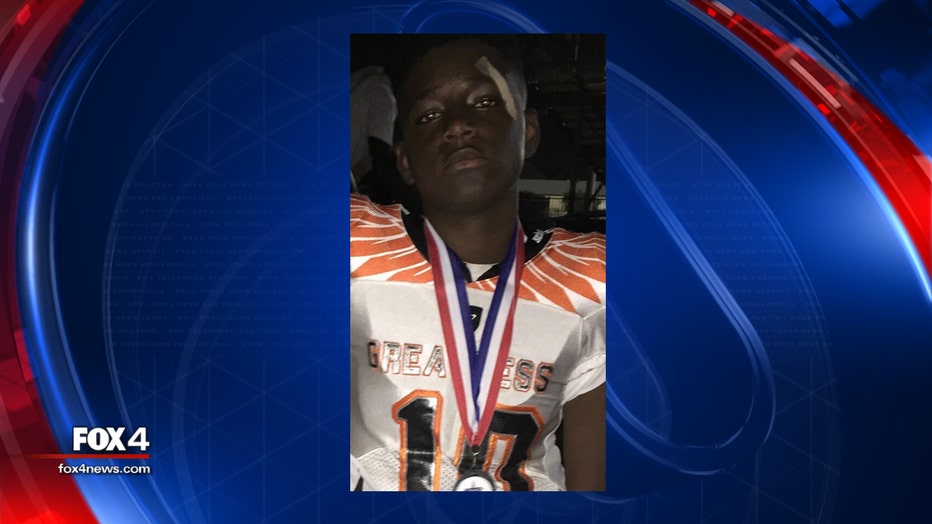 Investigators were told that those who live nearby reported hearing gunfire at about 8 p.m. on Friday.

There is no information on a suspect at this time, and no one has been taken into custody.