People in Fort Worth came together Monday to remember and mourn the death of a police officer killed in the line of duty two years ago.

DALLAS - The Fort Worth community came together Monday to honor an officer killed in the line of duty two years ago.

Cpl. Garrett Hull was shot during an undercover operation on September 14, 2018.

He and other officers were trying to arrest three armed robbery suspects. He was fatally wounded after they confronted those suspects.

Friends and family, along with fellow officers and Fort Worth Mayor Betsy Price, paid tribute to Hull in a candlelight ceremony Monday night.

Mayor Price said police officers like Hull put their lives on the line every day to serve their community.

“Without a doubt, his legacy lives on in each and every one of you... in his daughters, in his family and indeed in this city. It’s a legacy of sacrifice, of selflessness and certainly like all of you a legacy of courage,” she said. 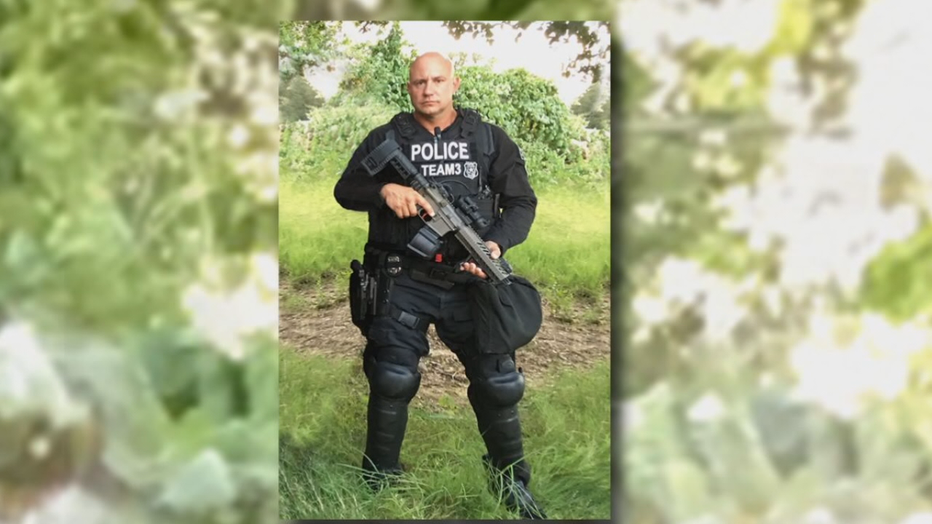 Cpl. Hull’s family members said they are thankful he is still being remembered for his sacrifice and willingness to protect and serve even though it has been two years.

They have often said they want to make sure the 41-year-old is never forgotten. The family said it means a lot.

Friends shared personal stories and reminded the crowd about Hull’s bravery and heart of gold.

“Because of the way he lived, the way he walked, we gained a great legacy. It’s a legacy of nobility and honor, a legacy we can all reach for,” said Tarrant County Sheriff Bill Waybourn. “He knew what he had to do and he did it – courage. Let’s hang on to that courage during these tumultuous times. Let’s charge into that darkness. Let’s be the protectors we all have been called to be and be like Garrett, the great servant of Fort Worth, Texas.”

During the ceremony, Fort Worth officers also turned on their police lights.

Cpl. Hull is survived by his wife and two daughters. 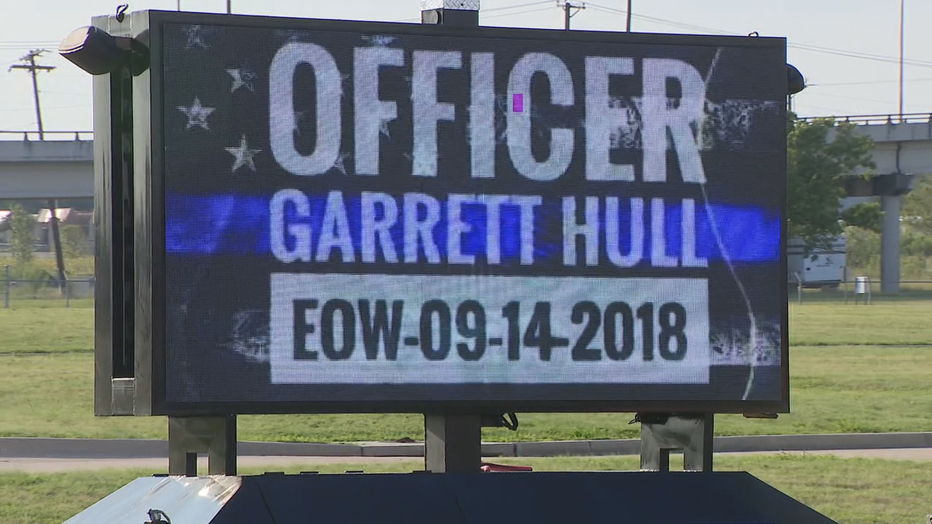 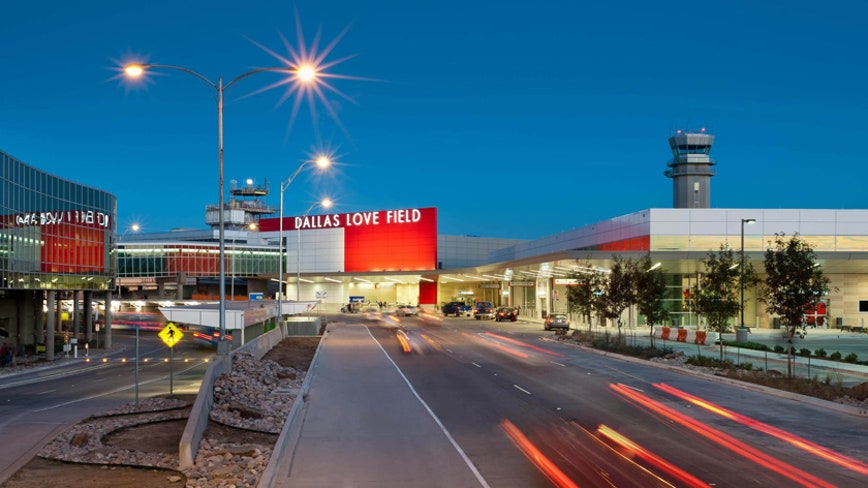