After getting a costly makeover that was partially ruined during the winter freeze, the Hall of State in Fair Park is open to the public again. It's just in time for the State Fair of Texas crowds.

DALLAS - After getting a costly makeover twice in just a few months, the gem of the State Fair of Texas – the Hall of State -- is back open.

The building itself dates back to the 1930s. Last year, the city of Dallas spent $14 million on an extensive renovation project.

Just three months after the work was complete, the February freeze caused pipes to burst, and several parts of the newly renovated building were flooded. 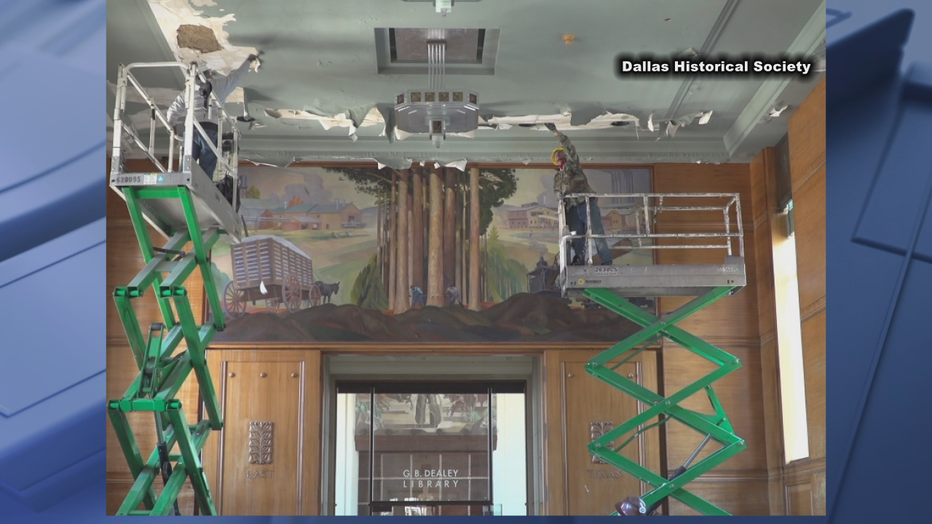 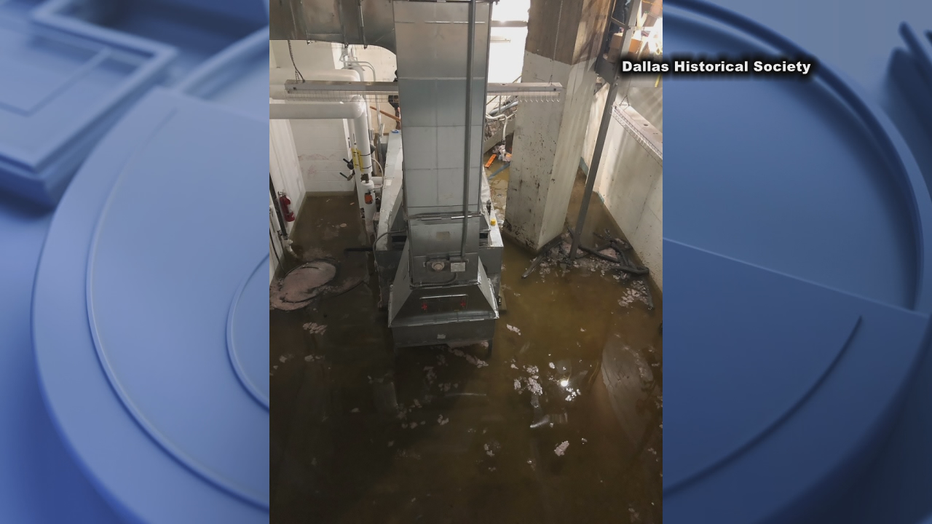 Artwork, documents, and artifacts were all waterlogged and stained. The initial estimate of water damage at the Hall of State was $3 million.

"The main things were the carpet, the tile and just having a floor to begin with. And having ceiling tiles, that was another milestone when we got all our ceiling tiles back. It’s been difficult but we’ve persevered through this since we had construction before that for about a year. So, it was just kind of a big redo," said Karl Chiao, the executive director for the Hall of State. 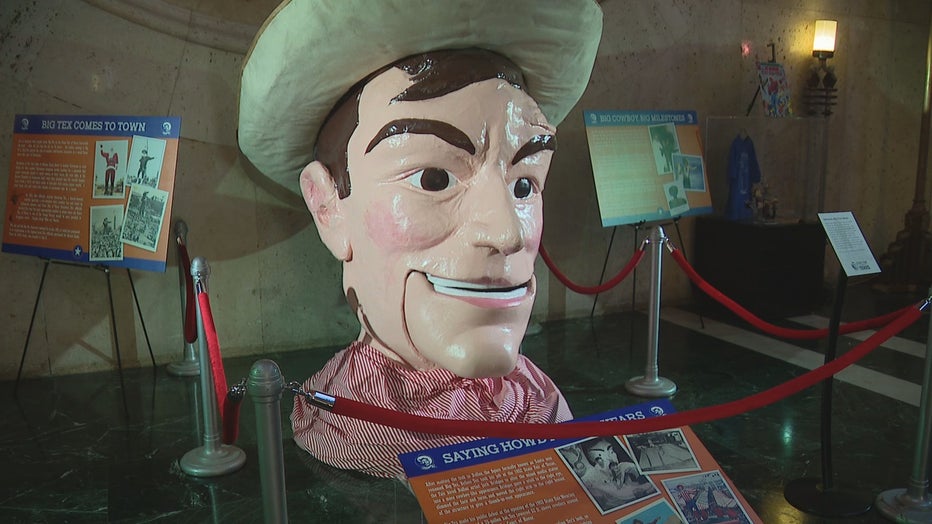 Folks will love the "Our State Fair" exhibit which looks at 135 years of State Fair of Texas history.

It includes lots of artifact from the fair over the years including the head of the original Big Tex, which debuted in 1952.

The current version of Big Tex is the third one. The second was destroyed in a fire at the end of the 2012 fair. 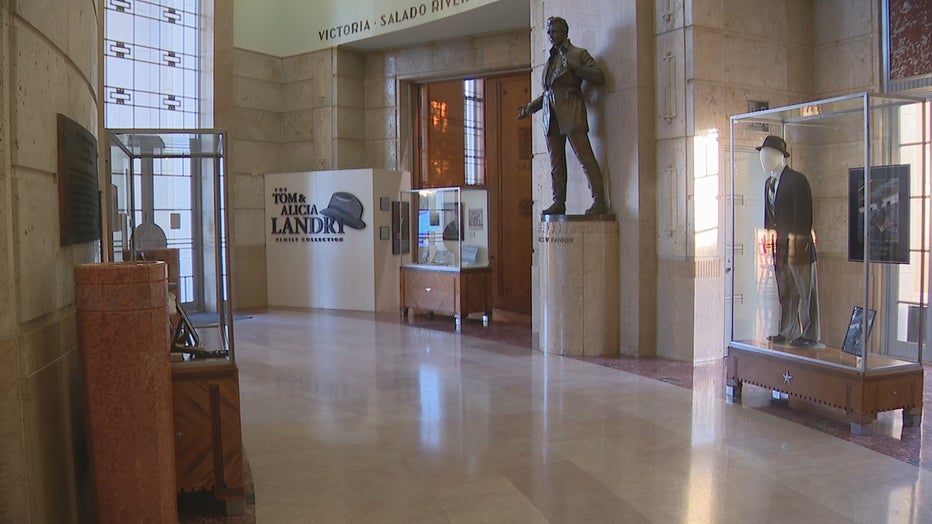 The Tom Landry exhibit is a neat look at the legendary life and career of the former Dallas Cowboys coach. It includes some of his military medals and his signature hats and jackets that he famously wore.

Also, inside the Junior League of Dallas exhibit there is a replica of the porch of the Juanita Craft house. It was once home to the famed civil rights leader.

The house is a Texas historic landmark, and the exhibit also highlights the philanthropic work the Junior League of Dallas.

The State Fair of Texas opens Friday and runs through Oct. 17.

State Fair of Texas Discounts & Deals: Save money on admission