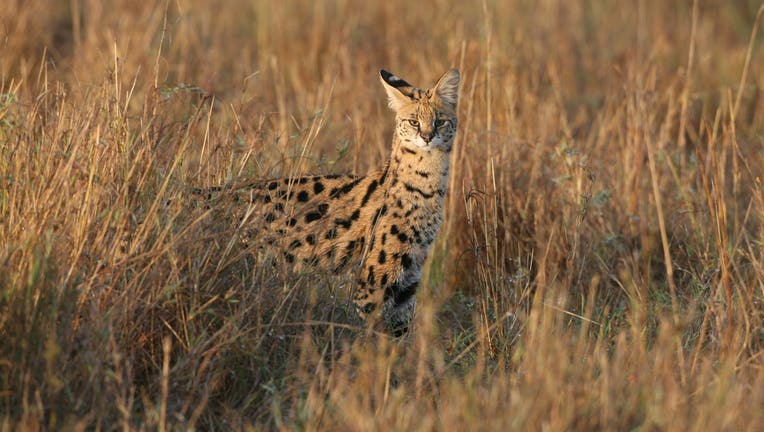 The father of Cowboys RB Ezekiel Elliott faces multiple charges for an incident involving an exotic cat that he owned.

Stacy Elliott faces 21 charges from numerous Ohio agencies after his serval, an African wild cat, escaped and allegedly attacked a neighbor’s dog on Oct. 13. The charges were first reported by The Columbus Dispatch.

Stacy’s cat was shot and killed by a sheriff’s deputy on the day of the incident.

Investigators said Stacy told them he was merely holding onto the serval but was not the actual owner. They later determined he was the owner and used a microchip in the animal to confirm ownership.

Officials say Stacy did not have the required permit to own a wild animal in the state of Ohio.

A first-degree misdemeanor could mean jail time, as the maximum penalty is six months in jail and a $1,000 fine.